ECOTIC EXTENDS ITS OPERATIONS IN TRANSYLVANIA

The ECOTIC Association extends its activity in Transylvania in order to support the citizens and to contribute to the correct collection of waste electrical and electronic equipment (WEEE) and waste batteries and accumulators (WBA). 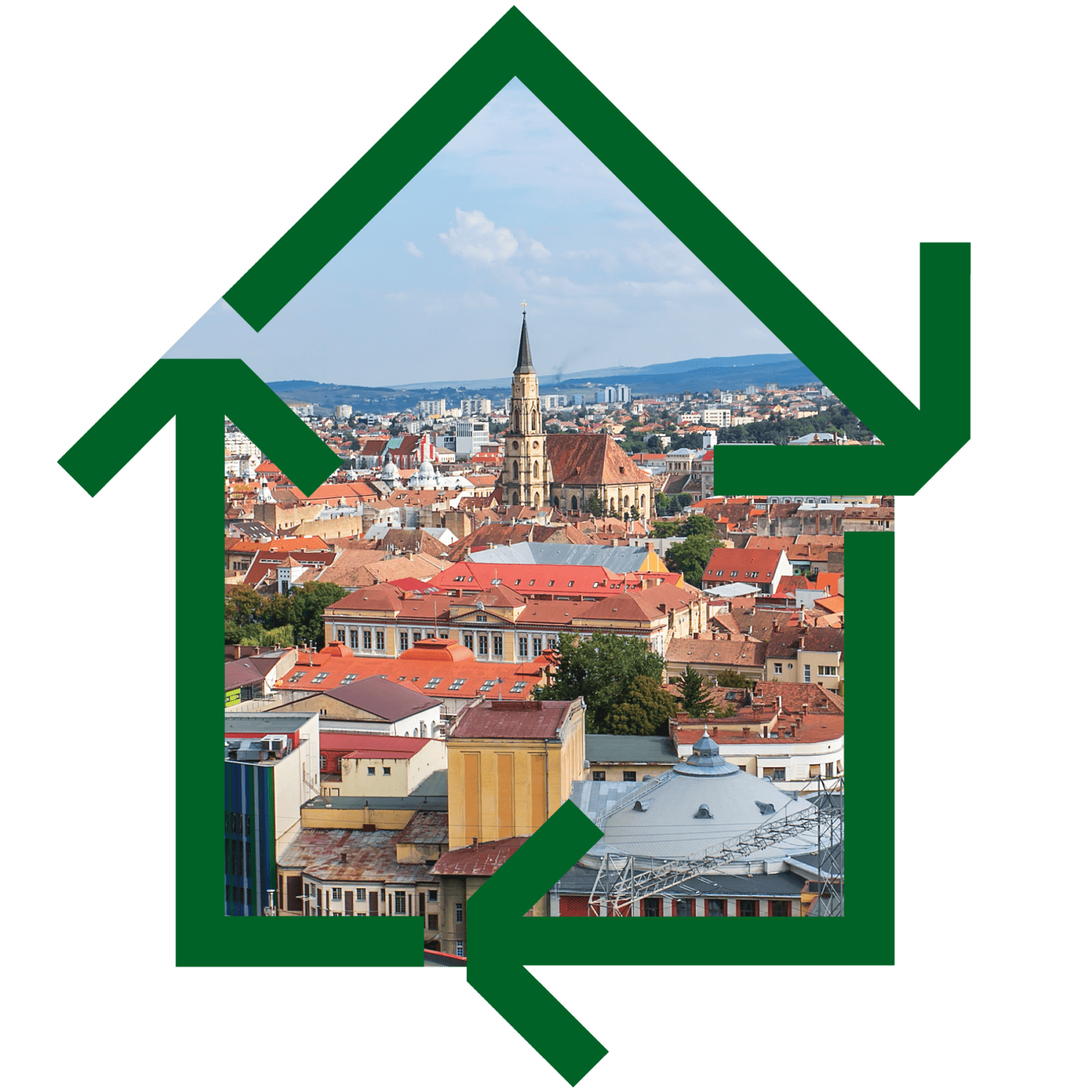 On September 27th, 2019, the ECOTIC Association opened the gates of ECOTIC TRANSYLVANIA, a waste collection center for electrical and electronic equipment, bulbs, lamps and waste batteries and accumulators located in Floresti, Strada Vidului no. 1A, Cluj County.

ECOTIC TRANSYLVANIA provides citizens and companies with a collection center where they will be able to responsibly dispose of electrical and electronic equipment (WEEE), bulbs and lamps and also waste batteries and accumulators (WBA). At the same time, ECOTIC TRANSYLVANIA will organize awareness campaigns and collection of WEEE and WBA, thus promoting selective collection among young people and adults alike.

“The City Hall of Cluj-Napoca annually organizes information and awareness campaigns for citizens regarding the importance of the selective collection process. As a result of the actions taken, the quantities of recyclable waste collected from the population in 2018 increased more than twice. ECOTIC TRANSYLVANIA’s approach supports the actions of the local authorities organized in order to maintain a cleaner environment ”- said Iulia Perșa, Director of the Mass-Media Office, Cluj-Napoca City Hall.

“We want every citizen to understand the importance of selective collection as a means of protecting the environment and revaluing resources. This is one of the reasons why we decided to come closer to the area of ​​Transylvania and Banat by opening ECOTIC TRANSYLVANIA. Citizens and companies in the area now have not only a collection center, but also an opportunity to get involved in environmental and awareness projects ”. declared Valentin Negoiță, President of ECOTIC.

In this context, between 28th and 30th of September, the ECOTIC CARAVAN will visit the city of Cluj-Napoca. ECOTIC, in partnership with Cluj-Napoca City Hall, ADI Metropolitan Area Cluj and ECOTIC TRANSYLVANIA, urges the people of Cluj to hand over WEEE and WBA correctly at the ECOTIC CARAVAN which will be located in the Parcul Primăverii, from 10: 00to 18: 00.

At the same time, the citizens of Cluj can benefit from a free service. Thus, the collection of large and bulky electrical and electronic equipment will be done free of charge at home, based on a prior appointment at the phone numbers +40747.326.842 or +40748.326.842.