WEEE Forum, the European association that represents over 30 e-waste producers 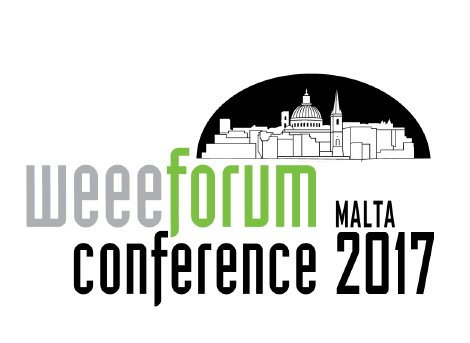 responsibility organizations, will celebrate 15 years of activity in 2017. The anniversary conference will take place in Malta, on April 26-27. WEEE Forum, through member organizes 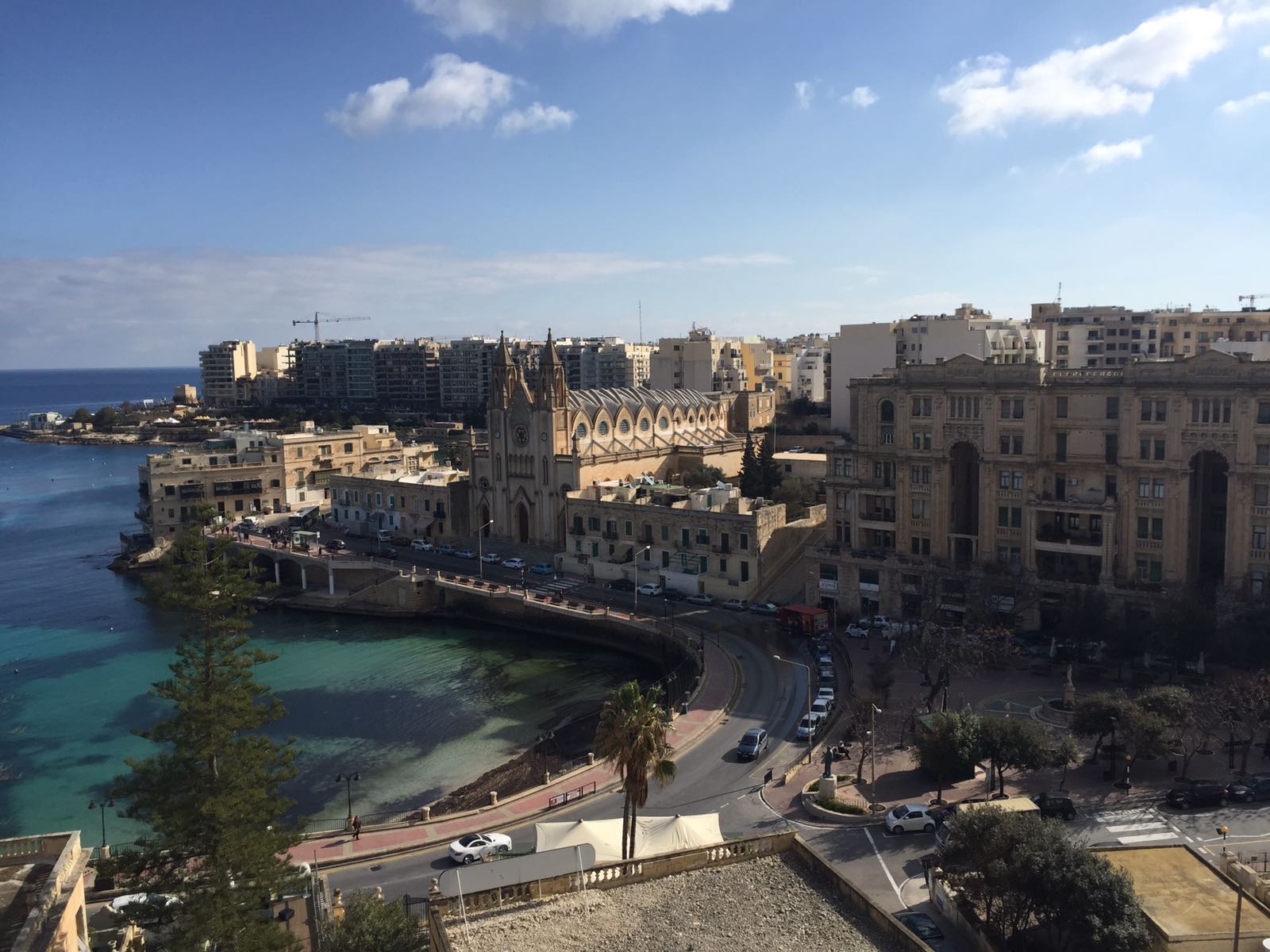 tion in the field of WEEE in Europe, among which is also ECOTIC, has worked on behalf of over 16.000 producers of electrical appliances to collect, recycle and recover to the highest treatment standards more than 17.4 million tons of waste electrical and electronic equipment. WEEE Forum wishes to be a center of excellence in WEEE management and circular economy systems.

The conference will bring intodebate topics like the role of producer responsibility organizations and producers in a circular economy, the impact that digitalization and innovation have on waste management industries, how the EU’s action plan will influence future responsibilities in the field of WEEE, financial obligation in the field of WEEE.The event will be attended by representatives of the European Commission, the Government of Malta, EEE producers, recyclers and experts in the field. For more details, www.weee2017.com.