ECOTIC has been organizing every year for 13 years Clean Environment Awards Gala - an annual ECOTIC tradition event, which is based on a competition in which projects and good environmental practices are awarded.

In all these years, NGOs, Public Institutions, Educational Institutions and Private Companies have entered into competition over 600 environmental projects, sustainable and with a positive impact on the environment, which they have carried out over a year, following that at the Gala to be awarded the best of them. 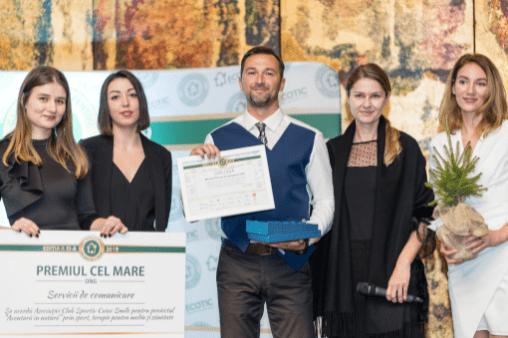 The official website of the Gala is www.premiilepentrumediucurat.ro where you can find the winning projects, starting with 2014.

This year, at the XNUMXth edition of the Gala, we propose a new concept that we want to take further in the coming years. The novelties of this edition are nominations of projects, environmental personality of the year and special award dedicated to journalists.

The general public could nominate any environmental initiative or personality that deserves to be awarded and subsequently promoted as an example of good practice. Nominations and entries have been submitted by November 25, 2021. Winners will be announced in a online event which will take place on December 15, at 15:00 and will be broadcast LIVE on the Hotnews platform, as well as on the ECOTIC Organization Facebook page.

This year's Gala Rules can be consulted by accessing this link.

As every year, the winners of the 3 awards in the category projects, 1 winner in category environmental personality of the year and 1 category winner the special prize dedicated to journalists will be elected by a jury that will include representatives of partners and organizers.

A winning project in the category Educational institutions, from 2019, is that of the Bîlteni Technological High School, Gymnasium School Nr. 1 Peşteana-Jiu. "Ecological education and environmental protection" is a project developed in the form of an optional in the classroom, which had a theoretical and a practical component, being carried out over 200 activities. 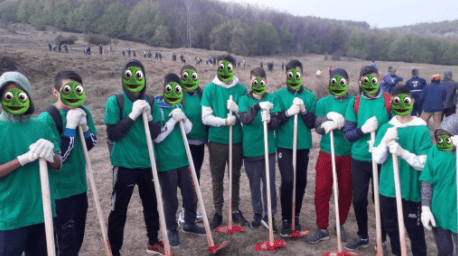 For 15 years, ECOTIC has been promoting good environmental practices, and one of the biggest events of its kind is Clean Environment Awards Gala.

← A new solution for disposing of used equipment in Constanța 13 million people touched by the message "Be in your country just like abroad!" →