Between June 28 to July 24, 2013, a campaign for the collection of waste electrical and electronic equipment (WEEE) from the population was organized in rural areas of Suceava County. The campaign, organized by ECOTIC and Ecorec Recycling

In the aboved mentioned period an Ecorec Recycling van passed through the villages that were included in the project. The population was encouraged to hand over WEEE.

The organizers stimulated the environmentally-minded population with symbolic prizes.

Until now we collected from: 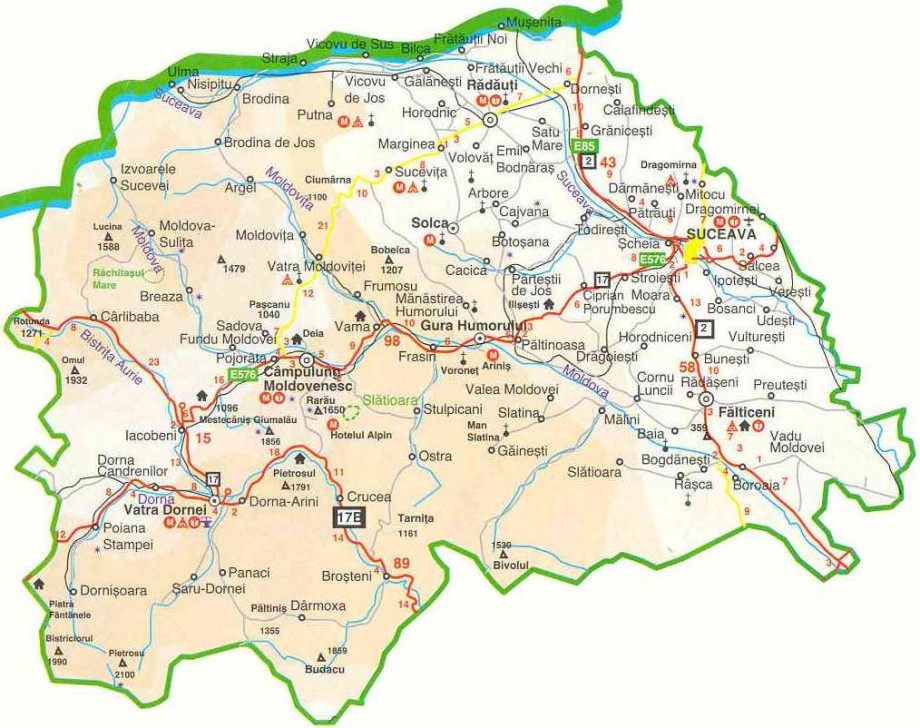 Other three villages joined the project even if the development period came to its end.

We estimate that approximately 20 tons of WEEE will be collected from the rural areas of Suceava.

We thank you all that you understood our message and contributed to the protection of the environment!

The press release is available here.