Starting with February, the people of Brasov are encouraged to "be in the country as well as abroad" and to hand over waste electrical and electronic equipment responsibly.

The national information campaign "Be with you in the country as well as abroad", organized by ECOTIC in partnership with the Ministry of Environment, Waters and Forests, arrives in Brașov, enjoying the support of Brașov City Hall. Its purpose is to contribute to the awareness of the Romanian public regarding the correct behavior towards a type of waste: WEEE - waste electrical and electronic equipment. Launched on January 14, the campaign includes a video spot and is promoted on traditional media, TV, as well as on YouTube and social networks. Details about the campaign on fiiintara.ecotic.ro 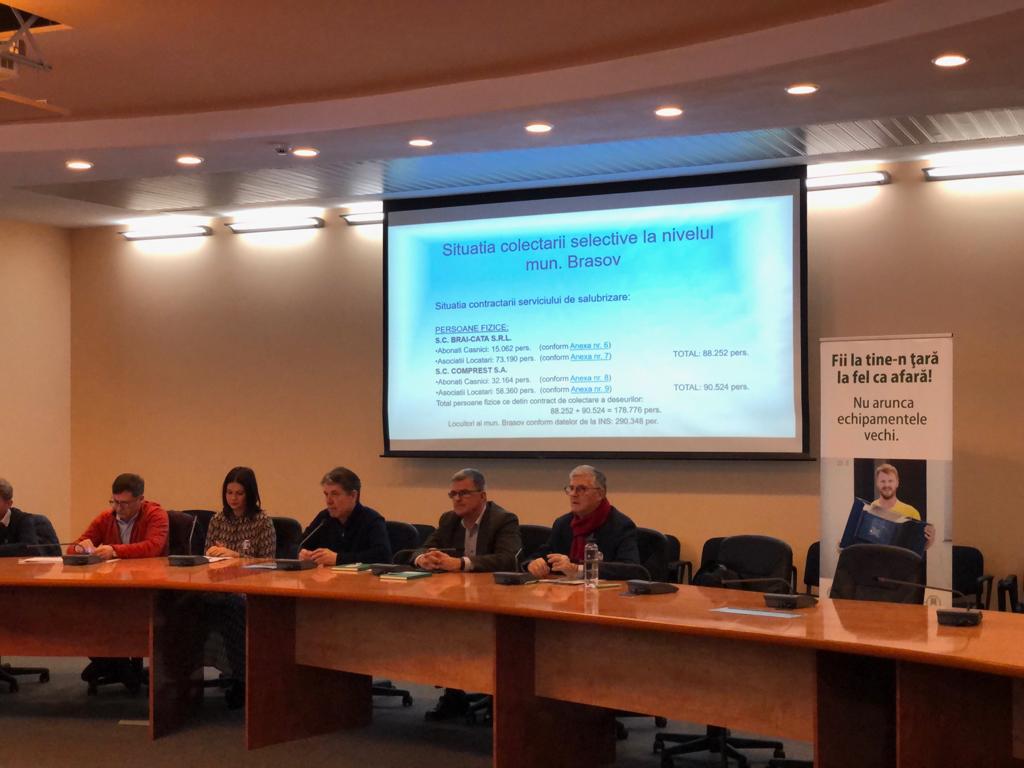 In this context, ECOTIC and the City Hall of Brașov urge the people of Brașov to hand over correctly for recycling waste electrical and electronic equipment (WEEE) at the Eco Civica Center collection center in Str. Carpathians no. 60, unit 71, Metrom, from Monday to Friday between 9:00 and 17:00. At the same time, the large and voluminous WEEE will be taken over from home or from the company's headquarters free of charge, by calling the telephone numbers 0742 400 404/0756 200 201 (from Monday to Sunday, between 9.00 - 18.00), by Eco Civic Center, ECOTIC partner.

"We support the national information campaign of ECOTIC" Be at home in the same country as abroad "on the correct disposal of waste electrical and electronic equipment. It is important to collect WEEE responsibly, to take care of the environment and to actively contribute to the circular economy, which is why we encourage all the inhabitants of Brașov to hand over used electronics responsibly. ” declares the mayor of Brașov, George Scripcaru.

"We are convinced that, by promoting these examples of good practices in the field of collection and recycling of electrical and electronic waste, we contribute to developing a new mentality and a responsible attitude of Romanian citizens towards the environment," said Valentin Negoiță, President of ECOTIC.

The ECOTIC study "Quantification of waste electrical and electronic equipment generated in Romania, comparative situation 2019 vs 2015" reveals that in Romania are generated 5,5 kg of WEEE per capita, on average, per year. However, only 3 kg of them end up being properly collected at stores, collection points or in campaigns and end up in the treatment and recycling flow. The remaining 2,5 kg end up in the landfill or in scrap metal streams, leading to serious and irreversible environmental pollution. 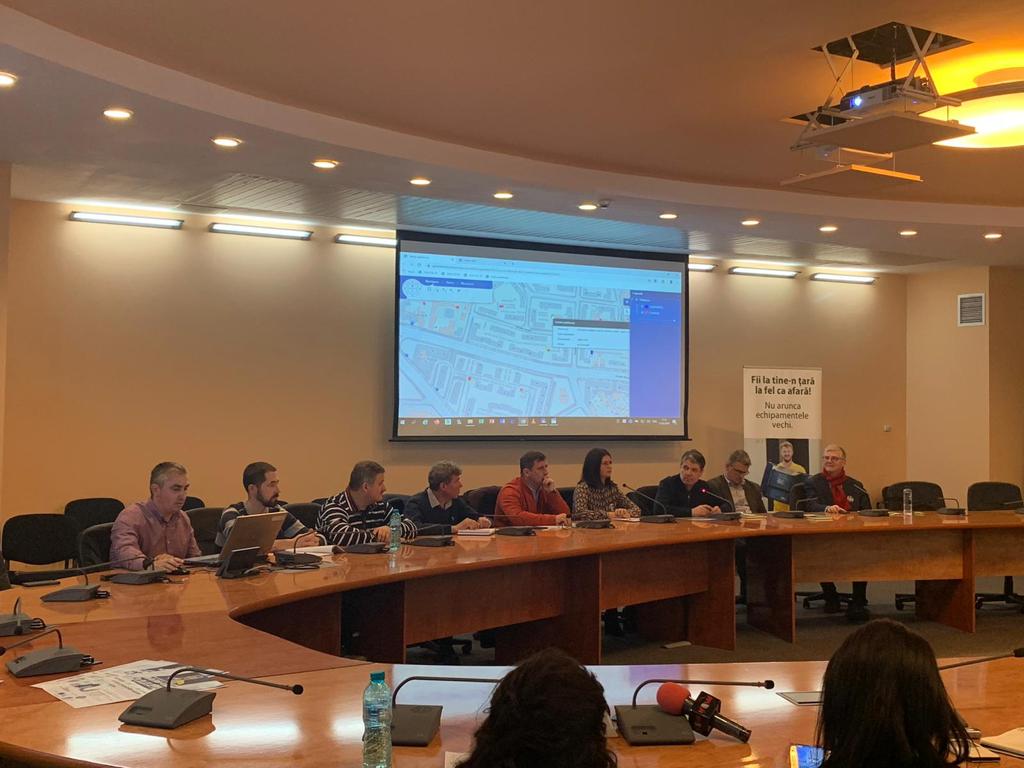 Through the “Be at home in the country as well as abroad” campaign, ECOTIC aims to promote good practices in the European Union and to inform the Romanian public on the solutions for separate collection of electrical and electronic waste that are available to all: convenience stores electronic and household appliances, municipal collection points as well as the campaigns that ECOTIC carries out regularly, in urban and rural areas.

The home collection service is part of the solutions that ECOTIC makes available to urban and rural citizens regarding separate collection.