The villagers from the Bistrita commune Poiana Ilvei, located at the foot of the Rodna Mountains, at 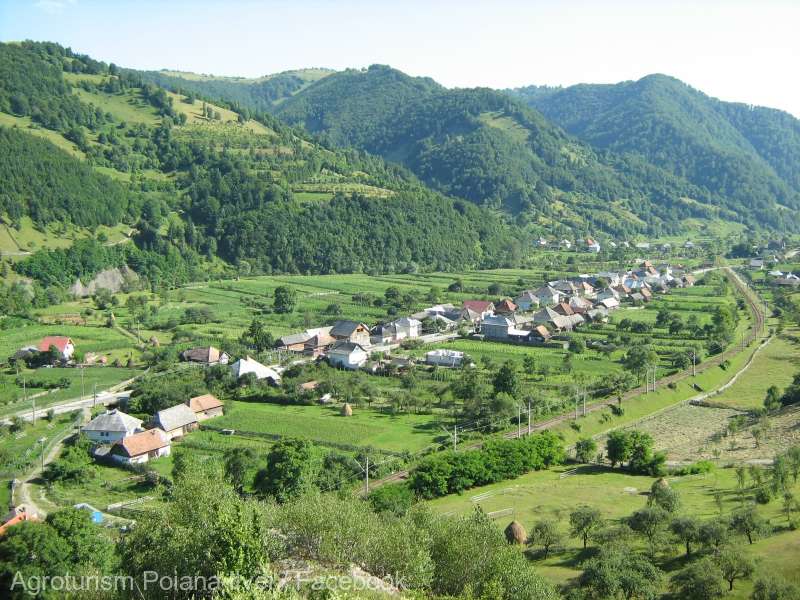 less than 20 kilometers away from the spa resort of Sângeorz-Băi, these days they are learning to become hosts for tourists interested in both them and especially their children, to live the authentic experience of life in the country, in all its aspects.

The town hall, with the support of a professor from the University of Agricultural Sciences and Veterinary Medicine (USAMV) Cluj-Napoca, recently started working on this agrotourism project, and at the end of last week, the first four families of tourists arrived in the area , who were accommodated in the houses of the locals and had the opportunity, for three days, to live unique and authentic experiences.

Silvia Pop is an advisor to the mayor of Poiana Ilvei commune and for about a month she has been working, together with the university professor from USAMV, on the tourist promotion of the locality.

A Facebook page was opened to promote the initiative, called "Agrotourism Poiana Ilvei", local families interested in being hosts for tourists were identified, and last Friday, September 18, the first guests arrived at their destination.

"The first four families of tourists made the inauguration, so to speak, last weekend. Four families of young people from Cluj, some corporate, others with their own business, who wanted to experience living in the country, to live like our locals, in a traditional, authentic household, to serve our natural products. They also came with the children, who were very impressed by everything that happens in the country and especially by the animals from the locals' households ", Silva Pop declared for AGERPRES.

What did life in the country look like for these tourists? They learned to milk cows, feed chickens, pigs and sheep in the household, made bread, cheeses and pies in the oven and lived in houses where folk costumes, beaded jewelry, wiping icons and fabrics can still be found. traditional.

They took advantage of the proximity of the mountains and the fresh air and took walks in nature, with a cart pulled by a tractor, and even reached the stone quarry at the exit from Poiana Ilvei to Măgura Ilvei, where they could see how it is processed. Stone.

The experience was unique for the locals, but they quickly became hosts. 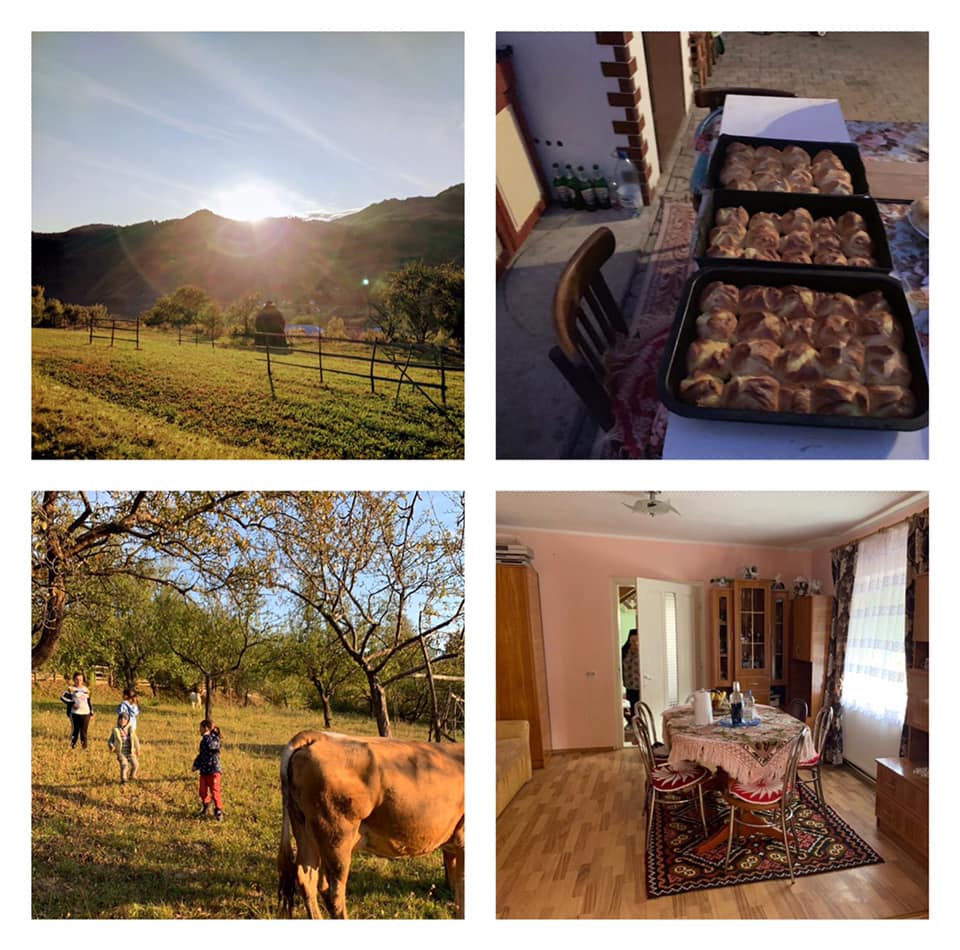 "The glades have adapted quickly. Of course, the curiosity was great, but in the end things turned out exactly as we wanted. I had wonderful reviews ", said Silvia Pop.

If this project will continue to be a success and will attract more and more tourists, the mayor's office hopes to attract those born in Poiana Ilvei, but who, in search of a better life, moved to the city or chose even to go abroad.

"There are a lot of people who left the locality precisely because of this, that there are no jobs, and I said that it is a possibility for them to return and do something in their hometown. They have gone abroad, and to the city, in Bistriţa, Cluj… The commune now has around 1.600 inhabitants, that is why we, through this project, are also looking for this, to bring them back to their native village ”, added the mayor's adviser .

The second phase of the agrotourism project in Poiana Ilvei is even more ambitious: the creation of a pedagogical household, where especially children to come and participate, for a day, in various activities specific to the rural mountain area.

In this part of the project is involved a local railway professional, Grigore Silviu Guzu, known as the "peasant poet". We are still working on arranging the pedagogical farm, which could be ready in a few weeks, and the intention of the initiators of the project is that next year, at least a thousand children will arrive here, especially within the "School differently" program.

With such initiatives, Poiana Ilvei, a rather isolated commune, with limited development possibilities, hopes to create a tourist identity, based on the authenticity of life here, on customs and traditions preserved much better than in other areas. of Bistriţa-Năsăud county.