ECO JOURNALISM FOR A CLEAN ENVIRONMENT: Stabilizing an unstable world! Carbon dividends, a climate solution from which all parties can earn

Stabilizing an unstable world! Carbon dividends, a climate solution from which all parties can earn

The Climate Leadership Council is an institute of international policy that was founded in collaboration with leaders from various sectors to promote a framework in which carbon dividends are the most efficient, equitable and politically reliable climate solution. 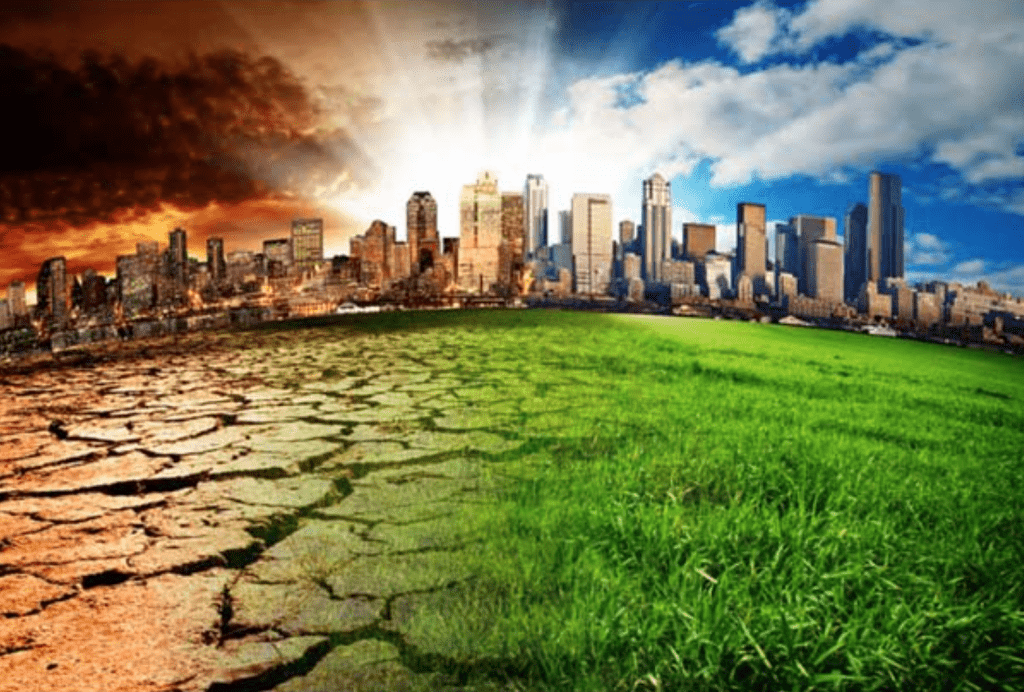 The Climate Leadership Council was founded by Ted Halstead, currently president and CEO. In February 2017, the Council officially launched with the publication of "The Conservative Case for Carbon Dividends".

Since then, the Council has brought together a group of founding members from various sectors, being active in the United States and the United Kingdom, and intends to expand to Germany, China and India. The Climate Leadership Council has laid the groundwork for a new strategy that can strengthen the global economy.

The need for a conservative climate solution

The need for a solution to climate change is growing far too strong to be ignored. Any climate solution should be based on sound economic analysis and include the principles of free markets and limited governance. Such a plan could strengthen the global economy, reduce regulations, protect the natural heritage and strengthen a new era of governance.

The 4 pillars of the "Carbon Dividends" plan

The first pillar of the plan involves gradually increasing the taxation of carbon dioxide emissions and implementing this regulation in the first point where fossil fuels enter the economy, ie mine, well or port. Economists almost unanimously agree that a carbon tax is the most effective way to reduce emissions. A carbon tax could start at $ 40 a tonne and rise steadily over time, sending a strong signal to businesses and consumers while generating revenue to reward citizens for reducing carbon use.

All income from this tax would be returned to citizens equally and monthly through dividend checks, direct deposits or contributions to their individual retirement accounts. For example, a family of four will receive about $ 2.000 in carbon dividend payments in the first year. This amount will increase over time as the carbon tax rate increases, creating a loop of positive feedback: the more protected the climate, the higher the individual dividend payments for everyone. The social security administration should administer this program, eligible for dividends, on the basis of a valid social security number.

Implementing new regulations on carbon from both imports and exports would protect each country's competitiveness and punish free trade by other nations, encouraging them to adopt their own prices. Exports to other countries, without comparable carbon pricing systems, would receive rebates for the carbon taxes paid, while imports from such countries would pay taxes for the carbon content of their products. Citizens would benefit from such taxes in the form of carbon dividends. Other trade remedies could also be used to encourage our trading partners to adopt comparable carbon prices. 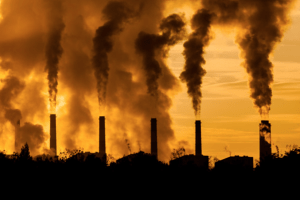 The last pillar is the elimination of regulations that are no longer necessary for the adoption of a carbon tax. Much of the carbon authority would be phased out, including a direct repeal of the Clean Energy Plan. Carbon taxes would also make it possible to terminate criminal and state liability for issuers. In order to build and support a bipartisan consensus to simplify regulation of this magnitude, the initial carbon tax rate should go beyond the emission reductions of current regulations.

Today's economic insecurity is driven by both technological progress and globalization. A carbon dividend program offers a rare exception: a simple idea that strengthens the economy and raises the global economic outlook.

"Carbon dividends would increase the income of most citizens, helping those who are struggling financially. "

A well-designed plan would contribute to economic growth through its dynamic effects on consumption and investment. Just as central banks rely on advanced guidance to meet future market expectations, if investors knew that a carbon tax would rise steadily over time, the stimulating effect of the final tax rate would be felt almost immediately for infrastructure and utility projects. , especially those with long-term repayments. In addition, households would have an incentive to borrow to make sustainable purchases that would reduce their carbon footprint. The government could even consider allowing individuals to borrow with dividend income, for certain clearly defined purposes, such as higher education or the purchase of an electric vehicle.

To separate the consideration of carbon taxes from debates about the size of government, most carbon tax proposals are now revenue neutral. However, this proposal would go a step further by reducing the overall size of the government and streamlining the regulatory state.

The phasing out of energy regulations would reduce government bureaucracy, promote economic growth and free up the financial and staff resources now allocated for the administration and compliance of these programs. 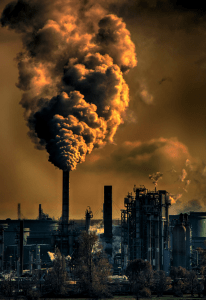 The key link between carbon taxes, dividends and regulatory exemption

To remove the current climate regulations, they need to be replaced by a market-based alternative. Our policy is appropriate for creating bipartisan public support and simplifying regulation.

It is essential to maintain the one-to-one relationship between carbon tax revenues and dividends, as the longevity, popularity and transparency of the plan depend on all this. Allocating carbon tax revenues for other purposes would undermine popular support for a gradual increase in the carbon tax. 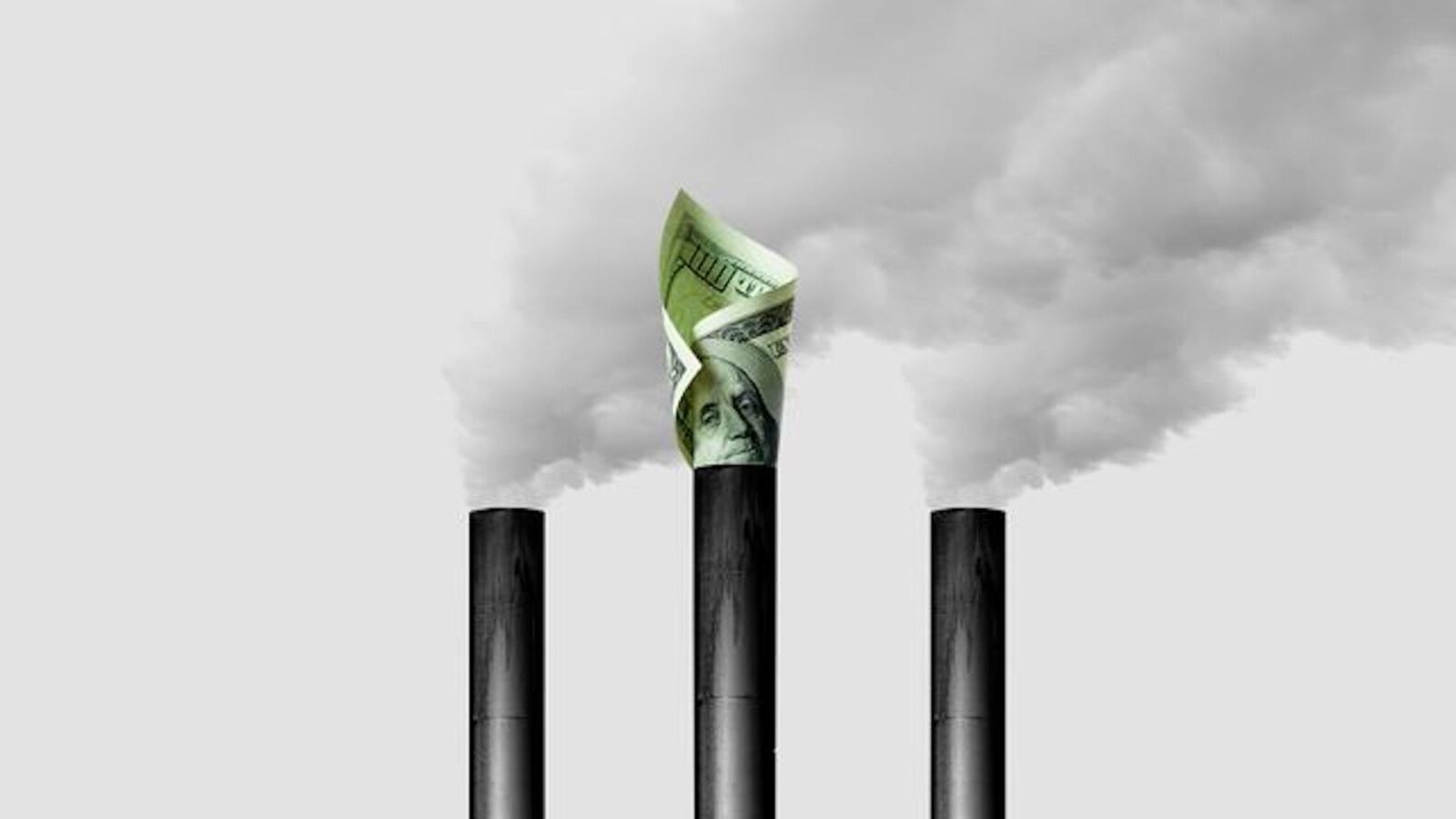 Our dependence on fossil fuels contributes to a less stable world, empowers dishonest oil states and makes us vulnerable to a volatile global oil market. Carbon dividends would accelerate the transition to a low-carbon global economy and internal energy independence.

This would not only help prevent the destabilizing consequences of climate change, but would also reduce the need to protect or search politically vulnerable oil-producing regions.

"Many carbon tax proposals are revenue neutral. This proposal goes further by reducing the overall size of the government and streamlining the regulatory state. "

The carbon tax should increase steadily and predictably over time so that companies and consumers can plan accordingly and capitalize on the economic stimulus effects mentioned above. At the end of a one-year period, on the basis of the best climate sciences available at that time, it can be decided whether the tax rate should continue to rise.