ECOTIC, the first organization to transfer responsibilities in the field of collection and recycling of WEEE (waste electrical and electronic equipment) in Romania reaches the threshold of 100.000 tons of WEEE collected and introduced into the recycling flow, during 10 years of activity (April 30, 2007 - June 30, 2017). 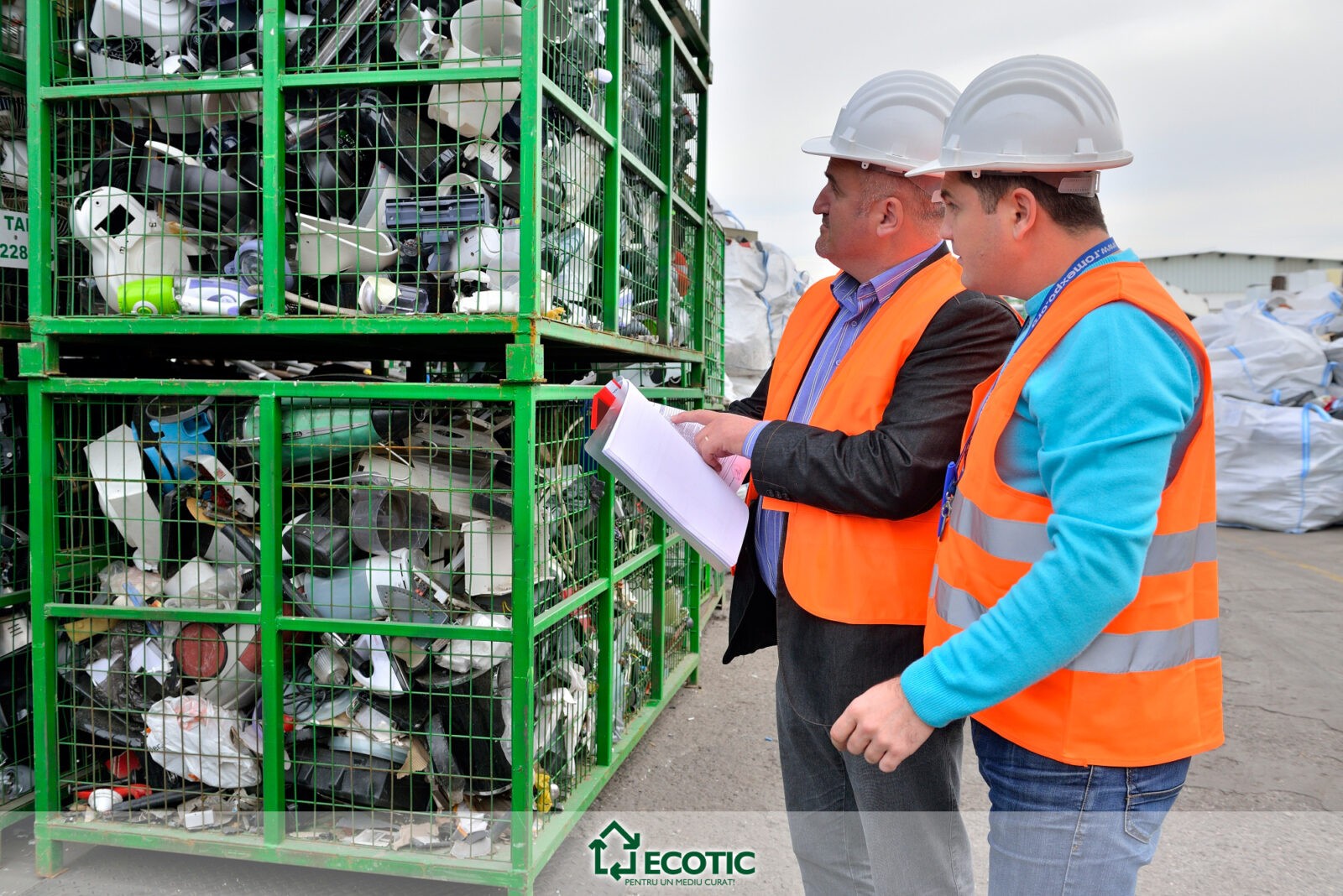 In 2006, ECOTIC becomes the first organization of manufacturers and importers of electrical and electronic equipment (EEE) in Romania. ECOTIC manages waste electrical and electronic equipment (WEEE) on behalf of over 600 affiliated producers and importers, ensuring and supervising the entire process of collection, transport, dismantling and recycling so that, in the end, WEEE is no longer a danger.

All these activities are carried out out of the need to protect the environment and to comply with the standards and legislative requirements of the European Union. Electrical equipment contains substances that in the absence of neutralization are harmful to the environment and human health. The recycling process must be performed to standards that ensure both efficiency in the recovery of secondary raw materials and environmental protection. Romania has since 2017 a 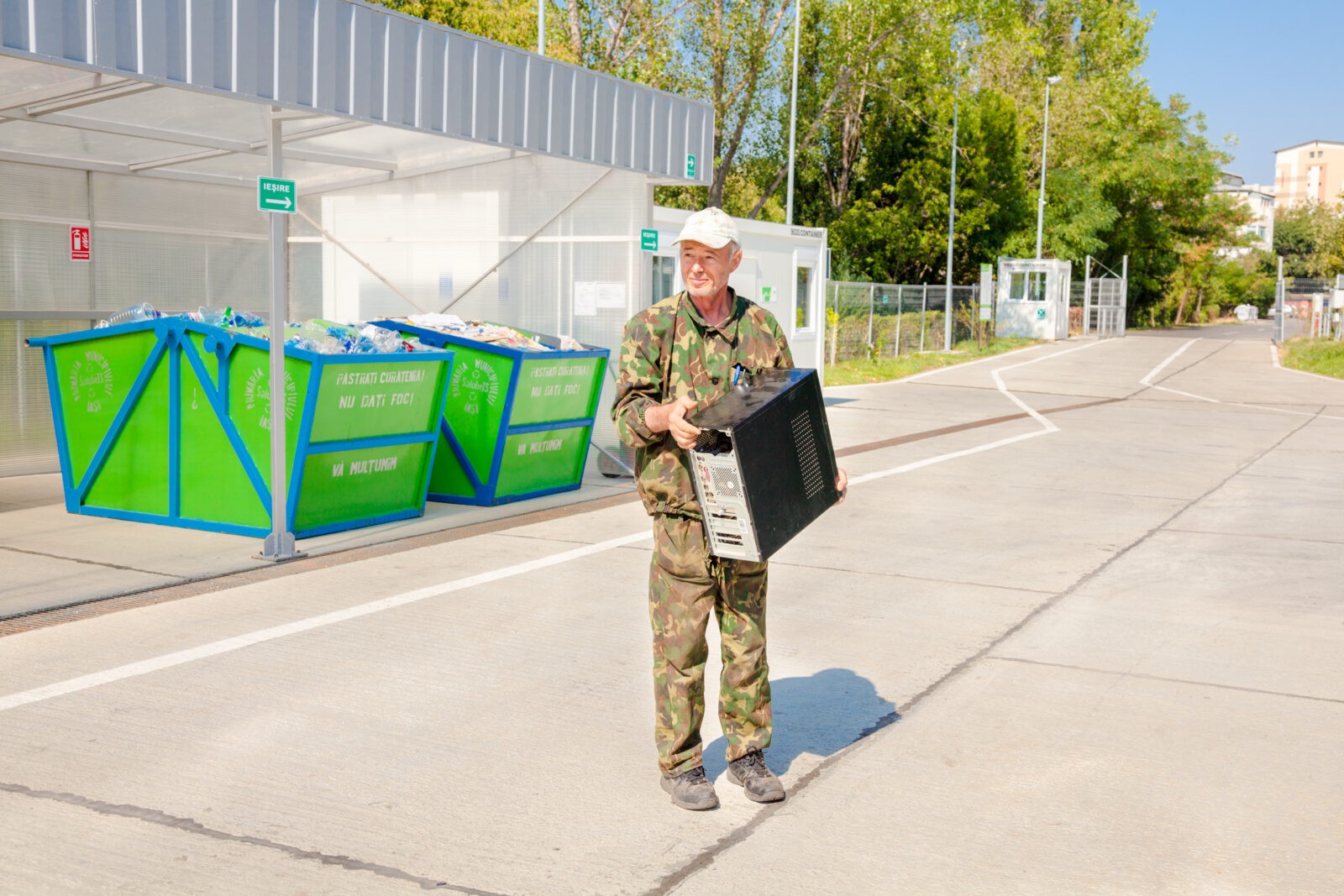 mandatory WEEE collection target of 45% of the quantities of new equipment placed on the market.

This is the context that determined the ECOTIC actions - the development of a collection and recycling infrastructure with national coverage, as well as the implementation of communication actions in order to increase the awareness of the population regarding the need for separate collection. Thus, after 10 years of activity, the ECOTIC reports show the achievement of an important threshold: 100.000 tons of electrical waste collected.

It is an important threshold, which demonstrates that the collection and recycling process knows a significant dynamic in Romania, that there are organizations, institutions and authorities that have understood the stake of these processes for the current and future generations.