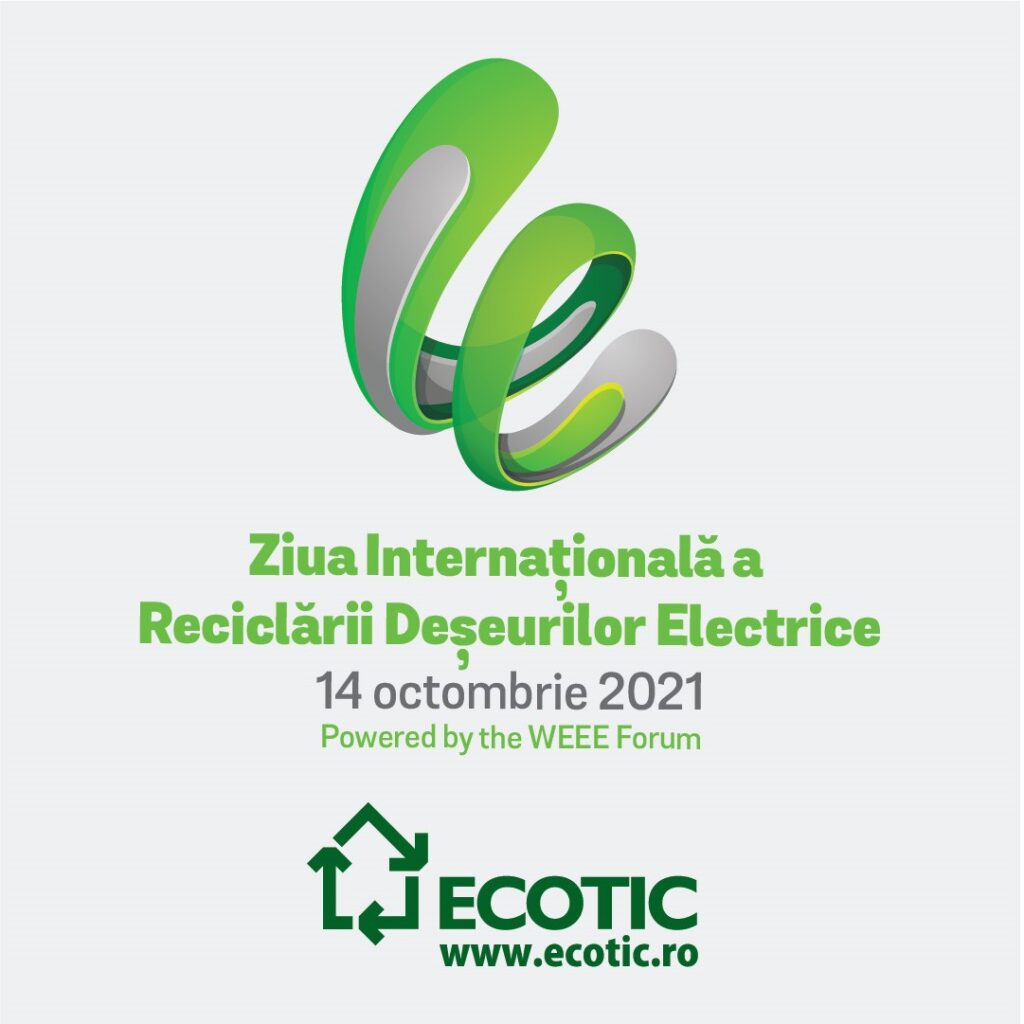 October 14 marks the annual International Day for the Recycling of Electrical Waste initiated by the WEEE Forum.

Globally, the amount of waste electrical and electronic equipment (WEEE) generated this year will weigh approximately 57,4 million tons - more than The Great Chinese Wall, considered the heaviest construction in the world.

Global E-waste Monitor 2020 reported that approximately 53,6 million tons of WEEE were generated in 2019. This amount represented an increase of 21% in the last five years compared to 2014.

Romania has taken the first steps in the separate collection and recycling of electrical waste, once it joins the EU. By implementing the then European Directive, the foundations of the concept of extended producer responsibility (REP) implemented by transfer of responsibility (OTR) organizations.  The first producer organization, ECOTIC, established in April 2006, has collected 240.000 tons of WEEE so far and has made constant efforts to improve the legislation in the field and the collection and recycling system in Romania. 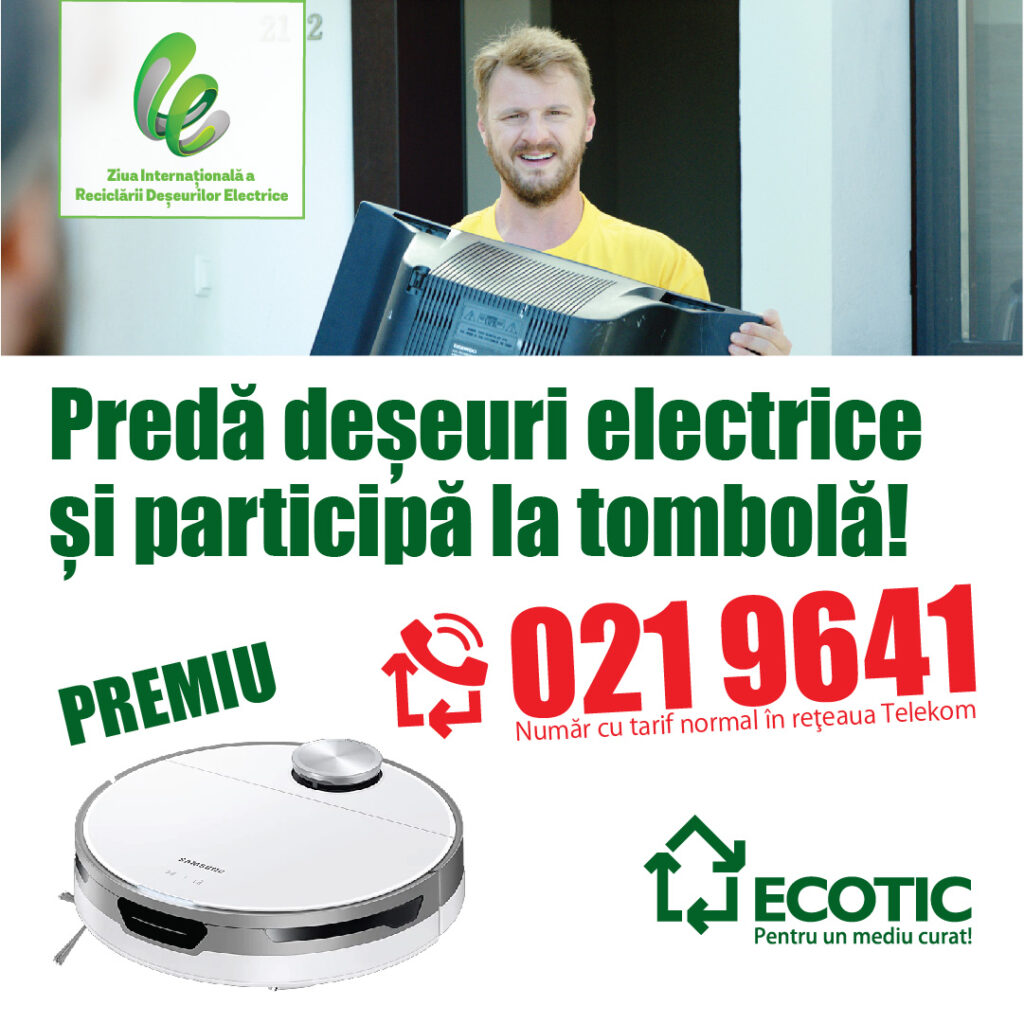 ECOTIC organizes together with its partners:

According to European estimates, 11 of 72 electronic articles from an ordinary household they are no longer used or damaged.

"Many factors play an important role in making the electricity and electronics sector circular and resource efficient. For example, in 2020, our member organizations, which take responsibility for producers, collected and ensured the responsible recycling of 2,8 million tonnes of electrical and electronic waste. But one thing stands out: if citizens do not hand over used, damaged equipment, do not sell it or donate it, we will have to continue to exploit new resources, causing great damage to the environment. "

More details on the field of electrical waste recycling and their dedicated campaigns are available on ECOTIC website and Facebook page of the organization.

← Awareness campaign: Pill batteries - miniature danger Participates in the collection campaign in Brașov dedicated to the International Day for the Recycling of Electrical Waste →