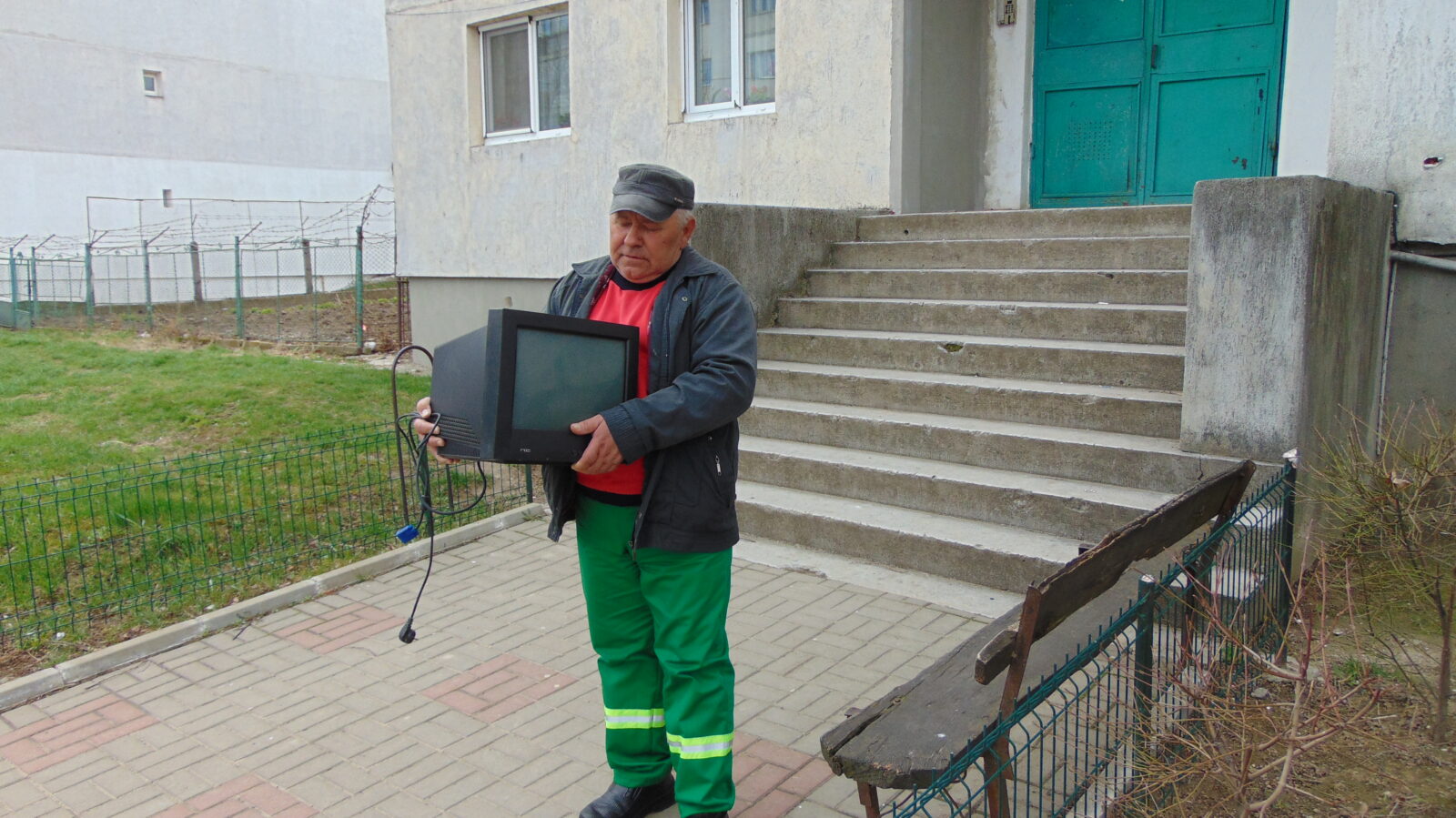 collection centers Urban Serv SA Approximately 6000 kg WEEE (waste electrical and electronic equipment) were collected during the campaign. ECOTIC, in partnership with the City Hall of Botosani, Urban Serv SA, APM Botosani and Modern Calor Botosani relaunched the campaign "Clean Cities: Botosani", which took place between March 1 and April 7, 2017. Citizens were informed and encouraged to become aware of the problem of waste electrical and electronic equipment (WEEE) and the need to properly dispose of it for recycling.

Urban Serv SA has offered and continues to offer the service of taking home bulky equipment from home. To collect these equipments, the inhabitants of Botoșani municipality can contact the dispatcher at one of the telephone numbers: 0231.517.007, 0747.081.027.

The campaign in Botoșani reopened, in 2017, the national program "Clean Cities", an itinerant program of the ECOTIC Organization, dedicated to WEEE collection in urban areas.