Hand over electrical waste and we will reward you! 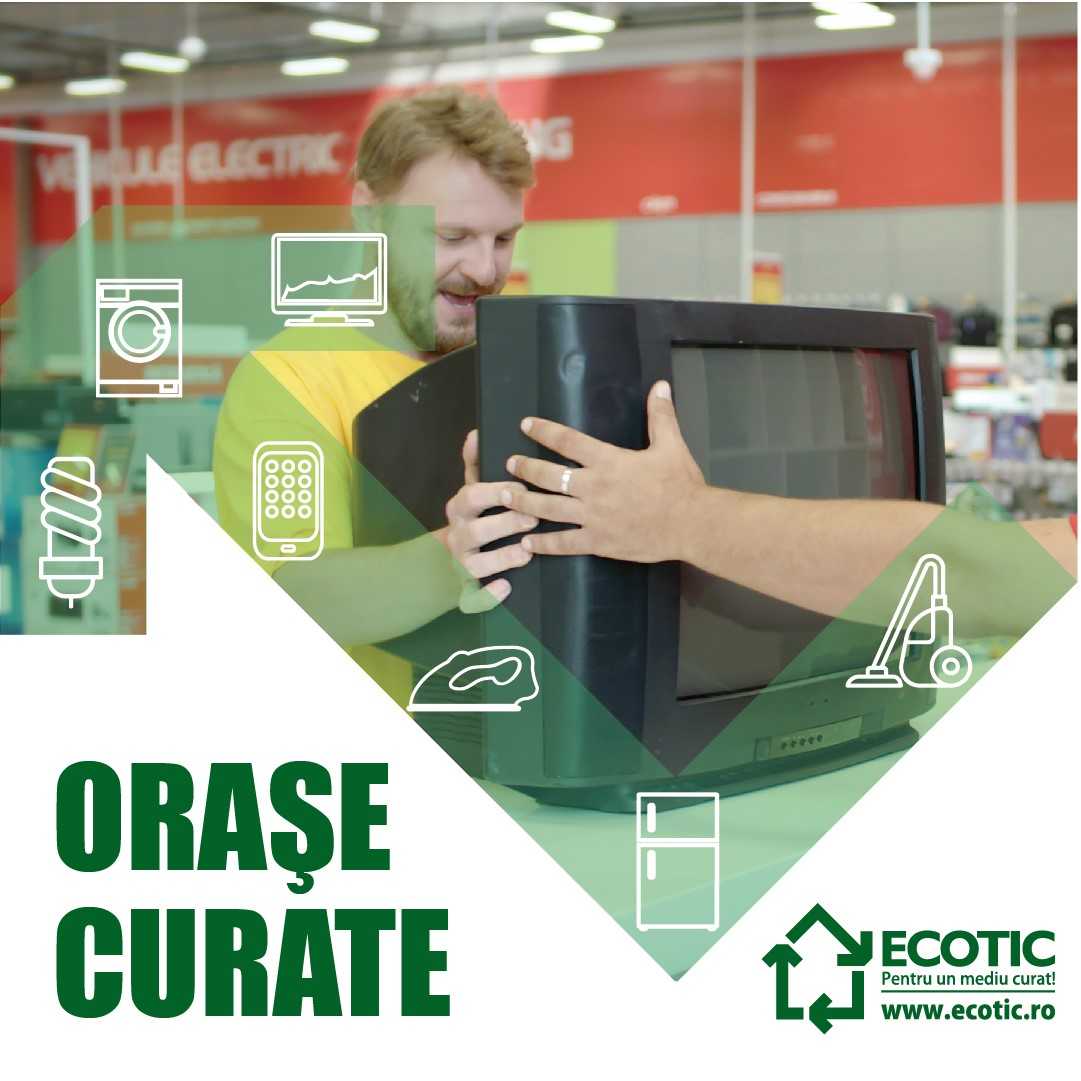 In August and September, ECOTIC, together with its partners, organize waste electrical and electronic equipment (WEEE) collection campaigns in 3 cities and 7 municipalities in Botoșani and Suceava counties.

They offer solutions within reach of the general public, the inhabitants of these cities having at their disposal:

To encourage the collection-recycling initiative, the organizers offer PRIZES. Thus, every person who will hand in electrical and electronic waste of at least 15 kg will receive an instant prize.

Campaign scheduling is as follows: