The Iași Municipal Collection Center (CMCI), the first universal municipal waste collection center in private households, organized, starting with June 10, 2017, a new campaign to encourage the people of Iași to properly hand over waste for recycling. The campaign took place between June 10 and 26, 2017 and had 188 participants. 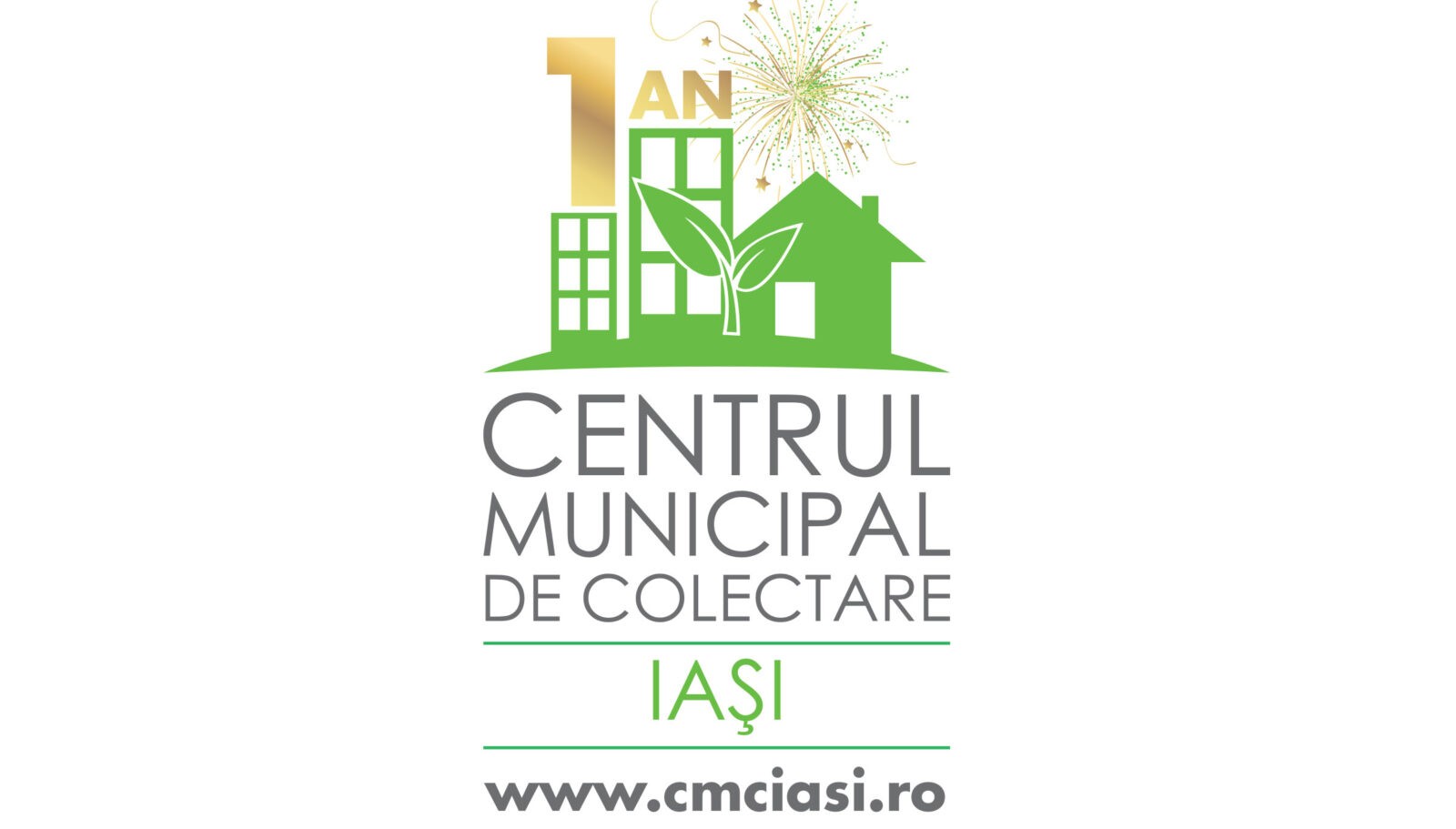 The Iași Municipal Collection Center (CMCI) opened its doors in March 2016. The project is the result of a partnership between the ECOTIC Organization, Iași City Hall and SALUBRIS SA.

At CMCI, the population can easily hand over all types of waste that can be generated at home: used electronics, plastic, paper, old clothes, glass, old or non-functional furniture and much more.

Basically, CMCI is a modern, well-thought-out solution, made with European know-how and environmentally friendly, meant to send waste on the recycling stream.

In order to further encourage the people of Iași to collectively collect and participate in the recycling process, a new raffle was organized at CMCI. Thus, any of the 188 participants who taught at the Center in Stradela Grădinari no. 26, Iași, at least one waste, according to the regulation, between 10 and 26 June 2017, was automatically entered in a raffle with attractive prizes.

The campaign was supported by Dedeman.

The winners of the campaign are:

← And the little ones do great deeds! - results at the end of the campaign The ECOTIC campaign "Clean Cities" starts in Piatra Neamț and Galați →