Clean cities, the itinerant ECOTIC campaign, dedicated to the collection of used electrical and electronic equipment in the urban environment, continues in 2018. After 2017 campaigns were organized during 29 that informed approximately 300.000 people and led to the collection of 50 tons of WEEE ( waste electrical and electronic equipment), in March 2018, the campaign “Clean Cities" continued in Galați (between 5-30 March) and Brăila (between 12-30 March). Approximate 6,5 tons of WEEE were collected from the two cities. 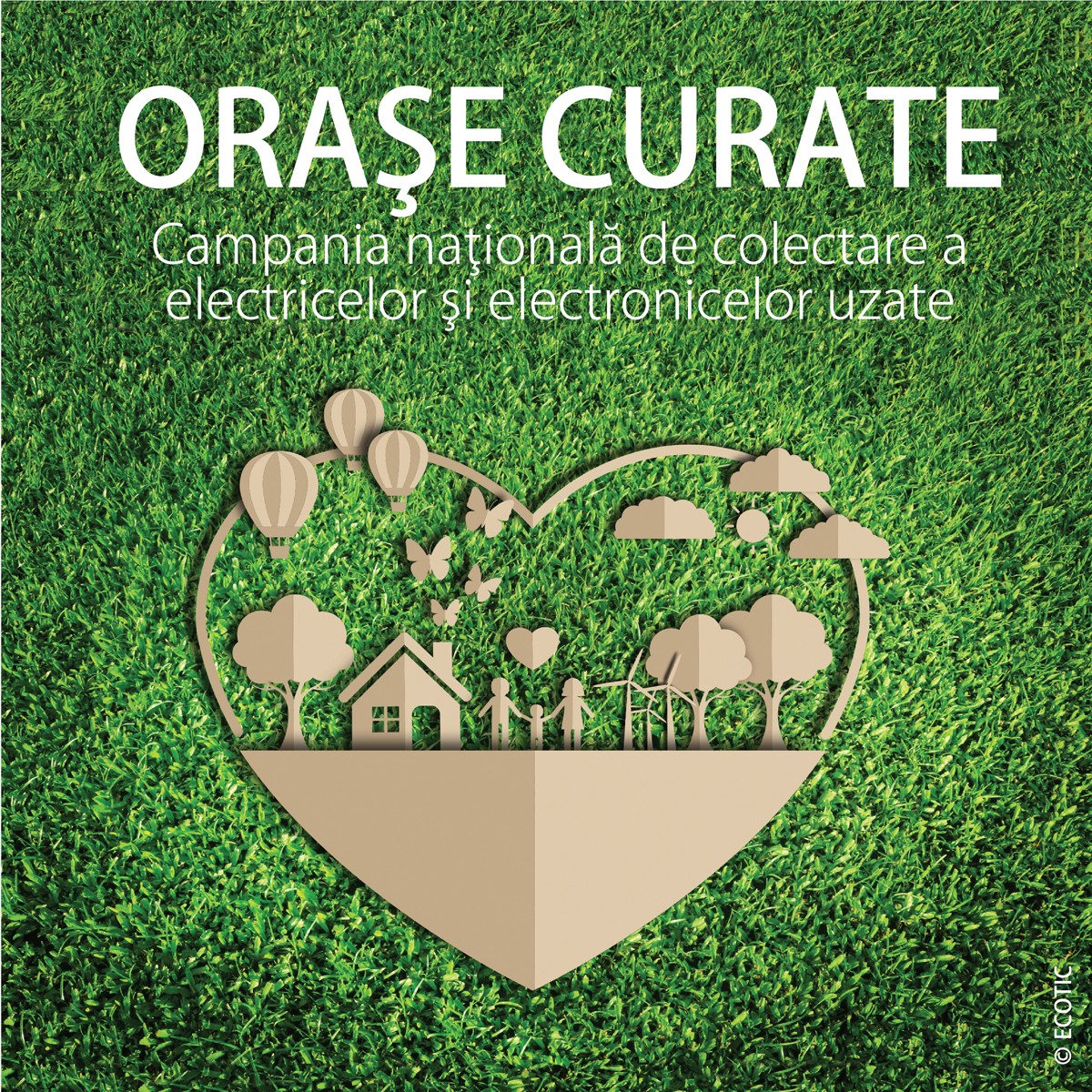 Romania has the obligation to reach a 45% waste collection target for electrical and electronic equipment (WEEE). In this context, ECOTIC continues its efforts to raise awareness among the population in order to hand over WEEE to specialized collection points.

"Clean cities" is the ECOTIC campaign that pursues this goal in the urban environment. Together with local public and environmental authorities, ECOTIC informs residents of dozens of cities across the country about the need to collect WEEE and provides collection points where this waste can be brought and handed over for recycling.

In 2018, the campaign started in the city of Galați and continued in Brăila. Between March 5-30, 2018, the inhabitants of the municipality Galaţi they were encouraged to properly hand over waste for electrical and electronic equipment (WEEE) for recycling. They were collected about 3,5 tons of waste at the three collection points set up in the city and through the large WEEE collection system at home.

Between March 12-30, 2018, from Braila, were collected about 3 tons of waste from the municipal collection point and by picking up directly from home.

The campaign in Galati and Braila continued, in 2018, the national program "Clean Cities", an itinerant program of the ECOTIC Organization, dedicated to WEEE collection in urban areas.