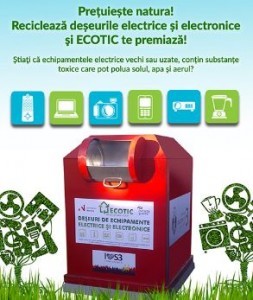 Between March 26 and 27, between 9.00 and 17.00, the inhabitants of Sector 3 were encouraged to come and hand over waste of electrical and electronic equipment (televisions, radios, computers, toasters, old vacuum cleaners, etc.), thus being registered in -a raffle that had as prizes 3 LCD TVs. The draw took place on March 28, 2016. 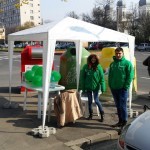 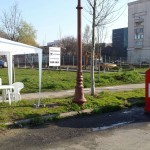 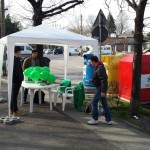 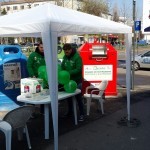 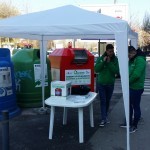 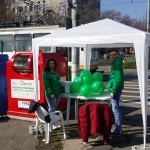