The "Good deeds drawn at Xerox" campaign was born at the initiative of Xerox Romania, from the desire to support institutions in difficulty, by donating 35 reconditioned equipment by involving as many people as possible in a charitable action.

The Xerox team chose to donate the equipment through Cristina Bazavan, the author of one of the most successful blogs in Romania, their distribution being ensured with the support of the ECOTIC Organization.

The idea from which the campaign started was to encourage solidarity and to offer other people the opportunity to do, in turn, good deeds. Thus, readers bazavan.ro blog they were invited to recommend the institutions that needed one of the equipment the most. These could be schools, kindergartens, foundations, post offices from anywhere in the country, old people's homes, associations, artistic creation centers or any non-profit organization. The only condition was that each proposal of the readers be accompanied by an interesting story. The list of recommendations even included a local police station whose activity was highly appreciated by readers.

The October campaign, carried out by Xerox Romania in partnership with ECOTIC and bazavan.ro, had a very good visibility in the online environment, and the 48 recommendations received in only 2 weeks, showed the involvement of the bazavan.ro blog community and, implicitly, the influence of the project.

The campaign was promoted by several top bloggers on the facebook pages of Xerox Romania, Cristina Bazavan and ECOTIC, so the Xerox Romania initiative, with the support of ECOTIC, managed to bring joy to some people and institutions that received the equipment they had great need. 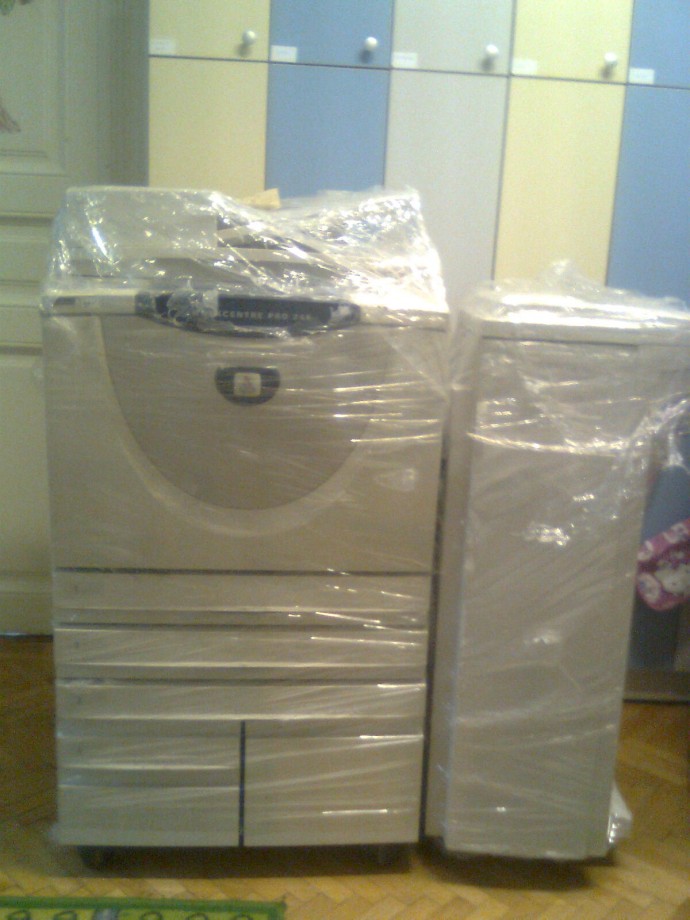 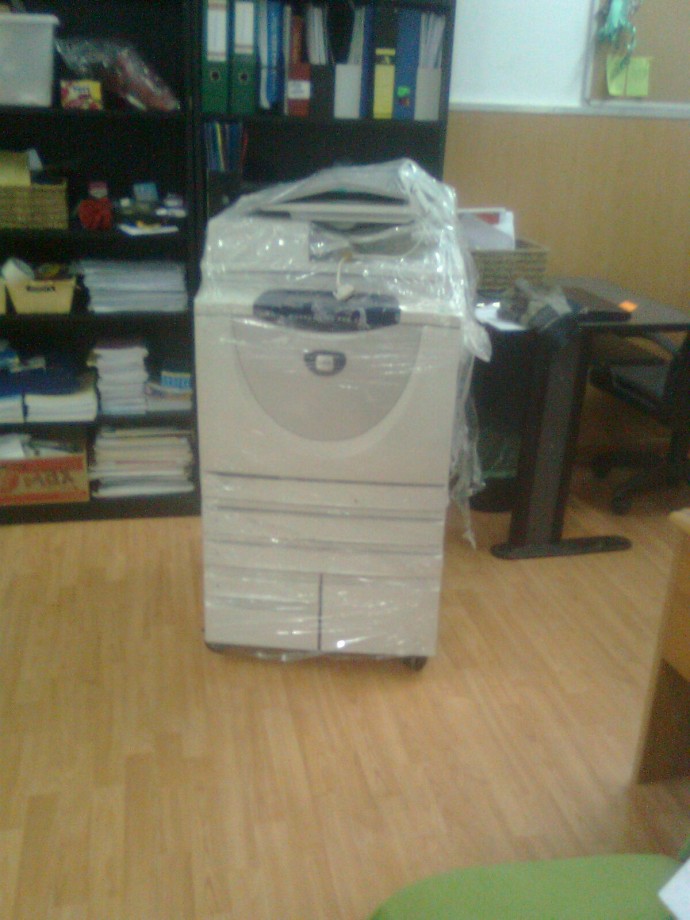 ← Winners of the Awards Gala for a Clean Environment, XNUMXth edition Christmas forest →