The rise of artificial intelligence in the field of recycling

Artificial intelligence applications are increasingly used in everyday life: from mobile applications to waste sorting using robots or the use of autonomous nurses. Despite this, experts in the field point out that our society has barely realized the true potential of this type of intelligence.

At the moment, artificial intelligence 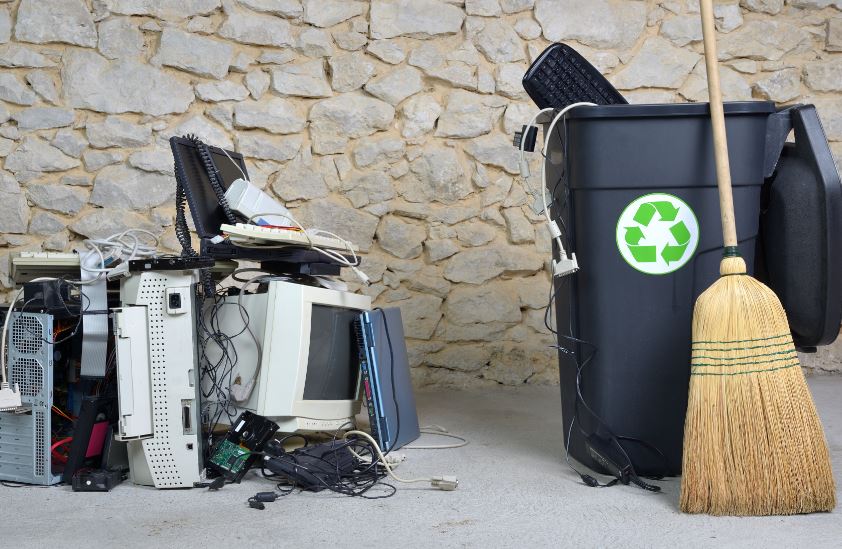 it possesses the thinking ability of a mouse, according to computer scientist Ray Kurzweil. Basically, it lacks the ability to interpret data, in other words, the power to understand what it sees or records. However, algorithms have made steady progress, thus trying to make the transition from simply performing tasks dictated by others to performing actions in an intuitive manner, which mimics as much as possible human behavior. The same Kurzweil believes that state-of-the-art artificial systems will be able to exceed human capabilities by 2030.

One area that is beginning to enjoy the benefits of artificial intelligence is separate collection and recycling. The association between big data and collection or recycling robots has already proven its effectiveness. One such example is the sorting system created by the Finnish company ZenRobotics which is capable of sorting 4000 units of waste per minute, thus being able to replace 15 workers who would make this selection manually. The configuration is available in sorting machines with 2 or 3 robotic arms, reaching 6000 sorts per hour with a purity of 98%. Other advantages of the Finnish robot? It can lift objects weighing up to 30 kg, and the pliers of the device can cover an area of ​​50 to 500 mm, selecting materials of different sizes and shapes, from polymers, to metal or wood. At a cost of $ 1 million, this multitasking machine has high accuracy and speed being able to work non-stop.

Spanish companies have also entered this direction of innovation in the field of separate collection through the MAX AI model, of the technology company Sadako Technologies in collaboration with Bulk Handling Systems and NRT. MAX AI is an autonomous sorting system, inspired by the architecture of the human brain. With a capacity of 65 selections per minute, compared to the human capacity of 40 selections per minute, the sorting system can process 75 tons of mixed waste per hour.

Mobile companies have not been left behind in the fight for innovation either. The giant Apple proved this by creating a robot for sorting the components in phones, called Liam. It, based on artificial intelligence systems has 29 arms and was designed to handle the iPhone 6. The robot is capable of processing a mobile device every 11 seconds and recovering 97% of the components.