WINNERS OF THE AWARDS FOR A CLEAN ENVIRONMENT, 2017: BAIA MARE ECOLOGICAL GUARD

ECOTIC: You are the winners of the Grand Prize for Public Institutions category at the Clean Environment Awards Gala, 2017 edition. What does this award mean to you?

Prof. Pop Silvia: This award represents a very important distinction for our community, the Baia Mare community. It is the result of joint efforts, made by the Local Authority and the Ecological Guard attached to the Baia Mare City Hall. 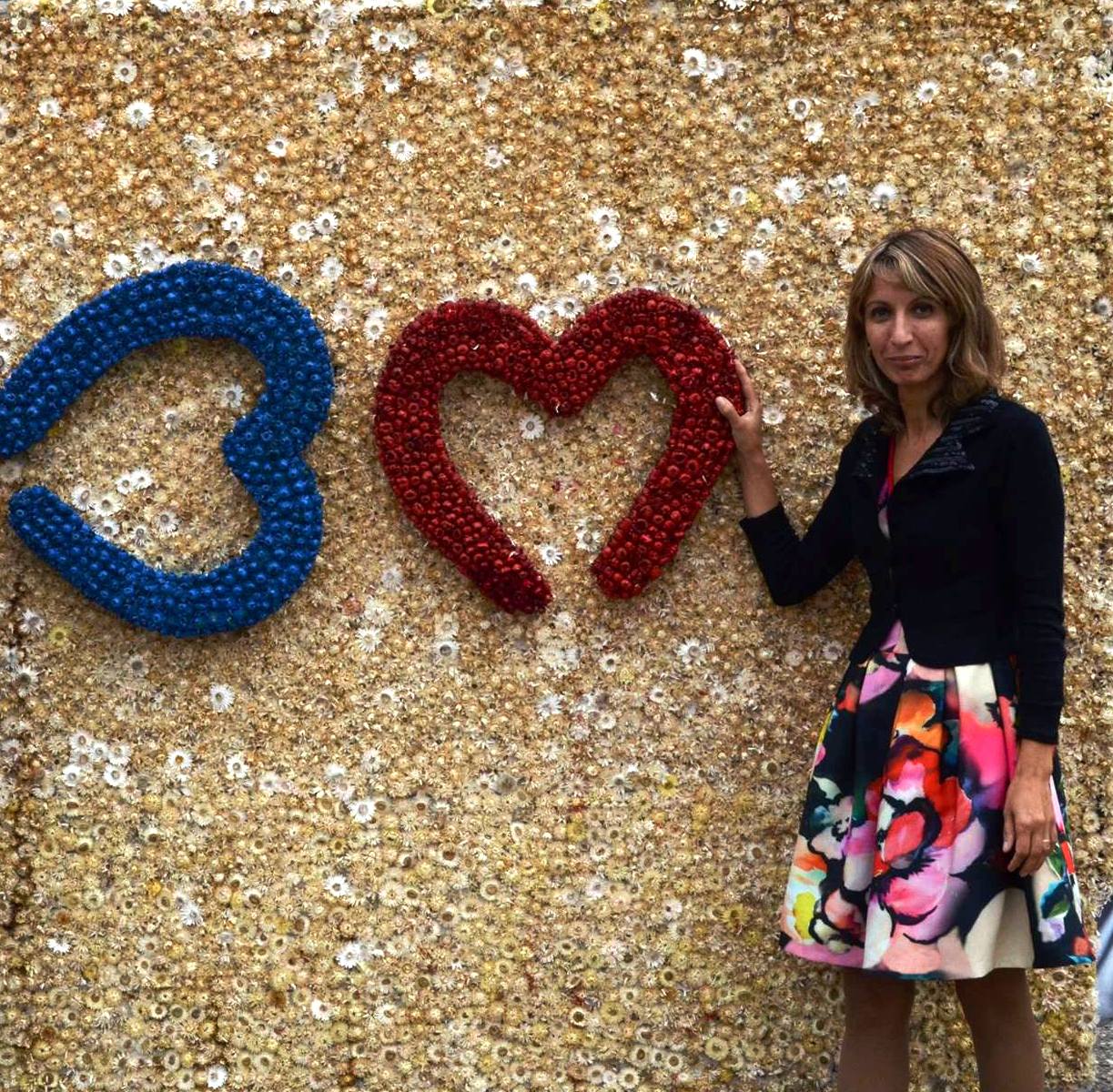 The first place honors us, makes us responsible so that we will continue to work for a green city, because our community deserves to remain according to our goal, clean Baia Mare!

ECOTIC: Can you tell us how the project started?

Prof. Pop Silvia: "Clean big bathroom!" and "Baia Mare breathes!" there are two large projects that started 6 years ago, at the initiative of Mayor Cătălin Cherecheş and the Local Authority, in partnership with the Ecological Guard attached to the Baia Mare City Hall.

I will mention only two of the actions that took place within the project, actions that targeted areas of interest for the people of Baia Mare.

In 2016, over 1000 people planted over two hectares of seedlings. Young people, volunteers, students of Baia Mare schools but also employees of Baia Mare City Hall, companies subordinated to the Local Authority as well as representatives of the security structures, respectively firefighters, gendarmes and police officers worked together.

The youngest volunteer was 3 years old, had come with his father, and the oldest was 86 years old. It was an action of greening, planting and redevelopment of a space, intensely degraded and polluted, being an adjacent area of ​​a former factory in the Ferneziu neighborhood, an area heavily polluted in the last 50 years.

The projects did not stop, so last year, over 400 students, teachers, people from Baia Mare and ecological guardians responded to the largest greening action carried out, on Saturday, April 1, 2017, within the action of the municipality "Clean Baia Mare!" , successfully completed, gathering hundreds of bags of dirt. The over 400 volunteers collected over 300 garbage bags, a situation that should draw attention to the way the people of Baia Mare show their love for nature, but also to sound the alarm for the fact that there are still citizens who do not know the minimum rules of respect, ecological education.

The greening campaign of Baia Mare municipality started with the Limpedea area - Firiza Dam, this being a recreational area of ​​the city, one of the most frequented places by the people of Baia Mare for spending their free time in nature. The action of April 1, 2017 was the first in a series of greening events that followed in 2007.

ECOTIC: Because we are at the beginning of the year and we each set ourselves new goals, what are this year's goals in terms of the project?

Prof. Pop Silvia: The main objectives we set ourselves are involvement, awareness and valorization through deeds. We promote an ecological education in order to develop an ecological culture at the level of the Baia Mare community. Our major objective is: to take action so that Baia Mare remains permanently clean, by raising the awareness of the local community on what ecological development and love for nature mean. The actions we will take next are a collective measure of all stakeholders and decision-makers who have decided to address environmental issues with great interest in the city of Baia Mare.

ECOTIC: What message do you want to send to citizens regarding social responsibility?

Prof. Pop Silvia: Social responsibility is our duty to nature, to the environment, to our fellow human beings. Maintaining a clean environment, cultivating ecological education among children, young people and the community is an obligation for a correct communion, man-nature.