Last week, at the Tudor Vianu National College of Informatics in Bucharest, Valentin Negoiţă - President of ECOTIC, and Dragoş Călugăru - General Director of ECOTIC, gave a presentation on separate collection, on ECOTIC and its projects for a group of young people from several states European. 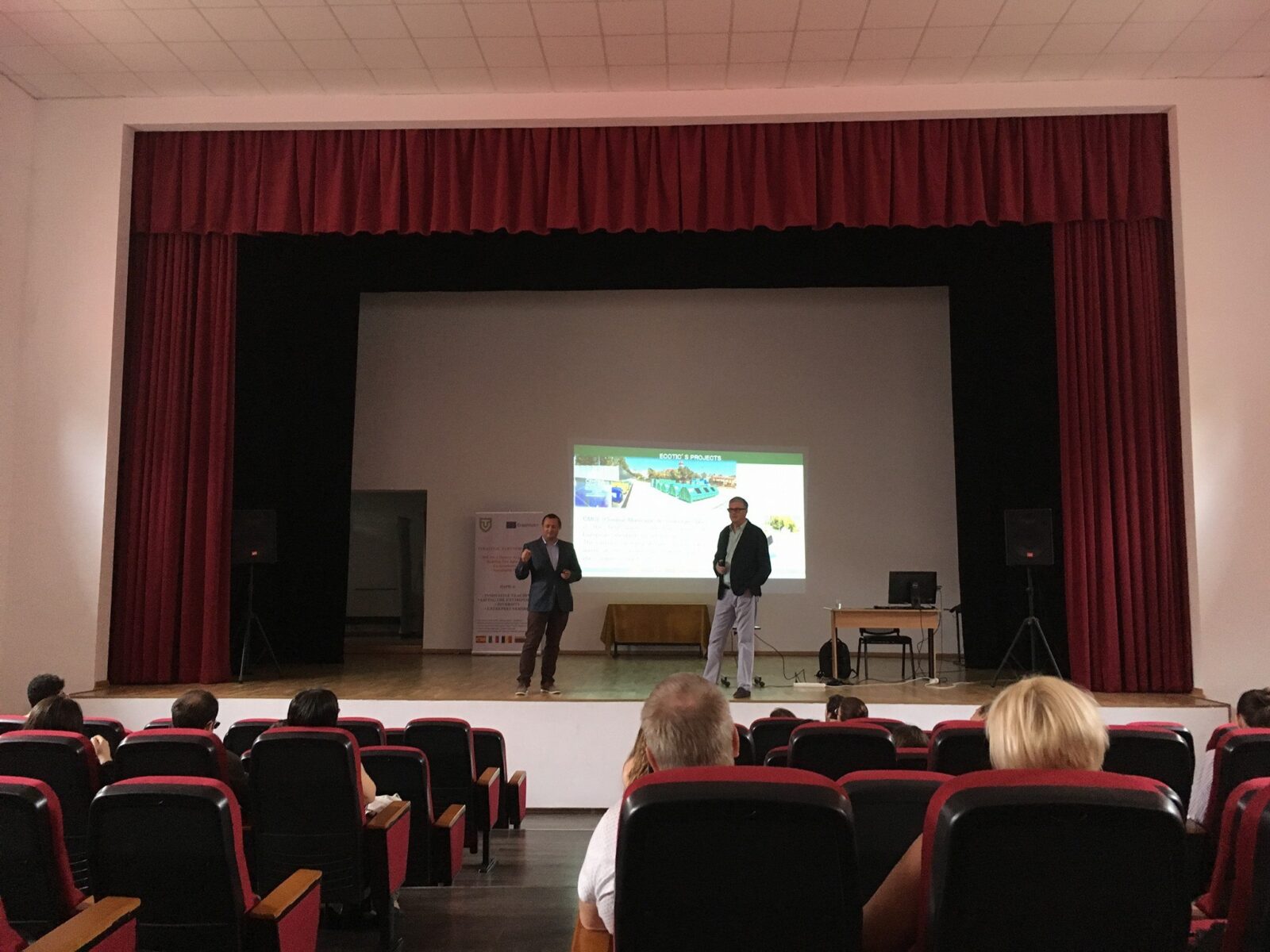 The event is part of an Erasmus project focusing on the environment and waste management in which topics such as the importance of separate collection and the circular economy were addressed. There was also a discussion on awareness-raising and separate collection projects organized in schools and high schools in the countries of origin of the young participants in the project from 4 European countries.

At the same time, ECOTIC placed separate WEEE and DBA collection containers inside the Tudor Vianu National College of Informatics, as part of a waste collection campaign for electrical and electronic equipment and used batteries.

We thank, in this way, the Tudor Vianu National College of Informatics for the invitation and for the good collaboration.