ECO JOURNALISM FOR A CLEAN ENVIRONMENT: BAIA MARE - THE MOST ECO WEEKEND

When we talk about environmental protection in Romania, we most often think of NGOs, visionary youth organizations that are one step ahead of society and that, connected to information, make efforts to set up initiatives that are both visible as well as functional - mechanisms through which to contribute to the protection of the environment. Sometimes, however, things happen differently than we expect. 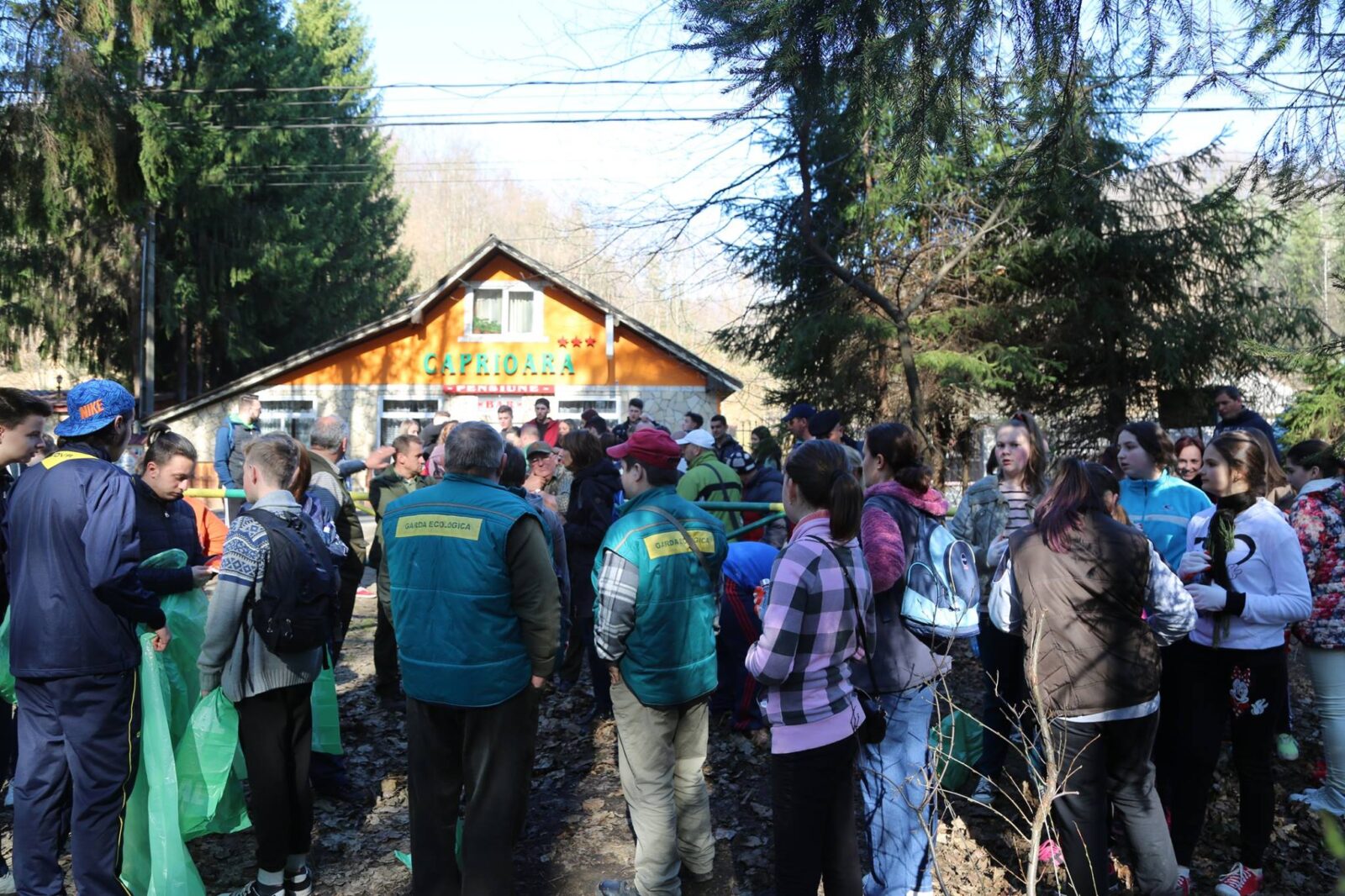 Last year I went on a trip around the country. I took a three-week break, thinking of taking a different vacation. To connect some more unusual and closer city-breaks. I wanted to get, this time, through the Romanian cities I had not reached. And, on second thought, I realized that there were enough. Among them, Baia Mare. To be honest, I had been to Maramures before - when I was a child, my parents took me, of course, to see Sapanta and its Merry Cemetery and I think I also arrived in Baia Mare. But I didn't remember much and anyway, the idea was to feel what the young people of Baia Mare are like. now, to see how alive this city is.

I had many surprises in Baia Mare. I met people I hadn't seen in 15 years (by chance, I would say, right?), I breathed the air of a city that throbs, lives, although maybe on a smaller fire than us, the people of Bucharest. But this way of living, at a slightly slower pace, seems to help these people understand more about life. 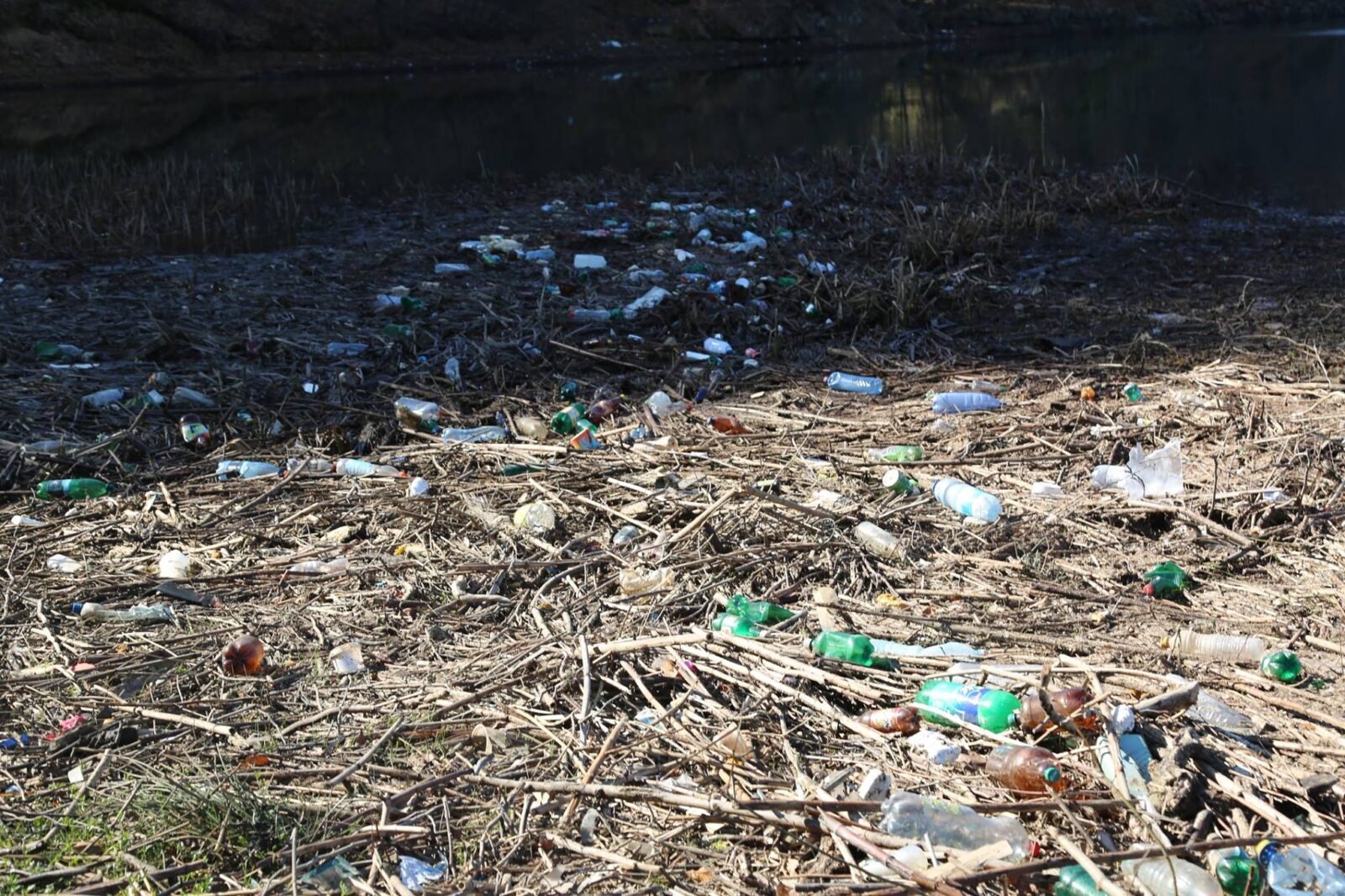 "You do tomorrow?" "I'm going to collect garbage at the dam in Firiza"

On the word that I did not expect to hear this from the mouth of a former college colleague, currently a teacher at one of the high schools in the city. That's what he had planned for the weekend, along with the kids in his class. And he was serious when he told me. As I am an ecologist of my kind (not very open-minded, but I follow and participate in various greening actions, I sort my waste and take it nicely to the special collection areas), I offered to participate too. And I went.

That was the rate of participation and success. It was an action organized by the Baia Mare City Hall and the Environmental Guard, in an area where the inhabitants of the city go for leisure. It's not the first action of this kind that I participated in, but what impressed me was something else. The people of Baia Mare did not gather there for the first time. It was not the first round of children taken from class and brought to clean the nature of plastics and all sorts of things thrown by their fellow citizens. In Baia Mare, such actions have been going on for about 7 years, they are organized by the town hall (wow!), And the participation rate is impressive. 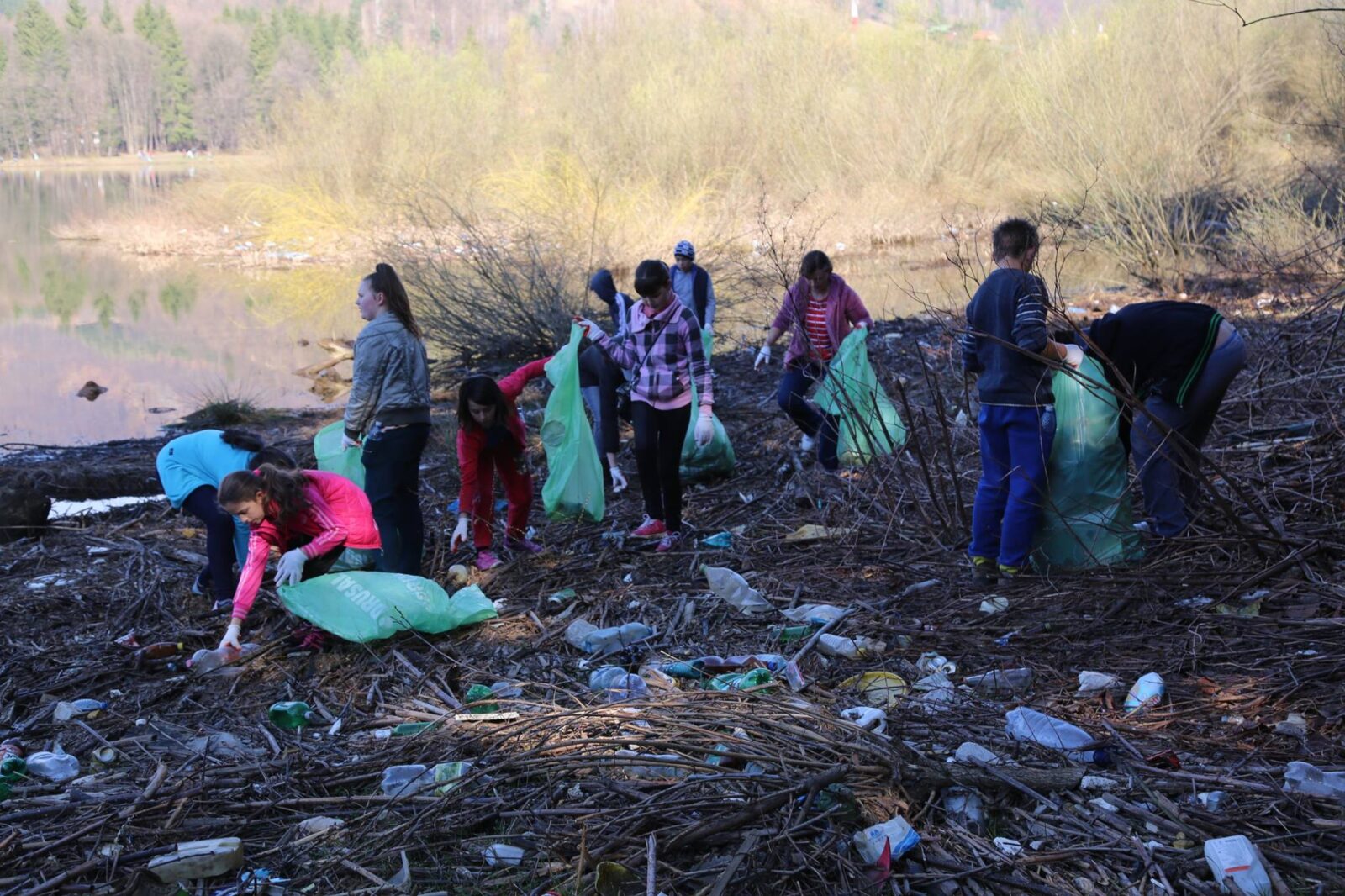 A year before, 1000 people went, from small to large, to an afforestation action, which was called "Baia Mare breathes!" From what the locals told me, there were people from the town hall, children from schools and high schools, but also gendarmes, and firefighters, and teachers. And I've had a moment since when you feel it's possible; that there is always a chance, because there are always - but always and everywhere - people who do not scream, do not punch in the chest, but simply do. And they don't just do it today and tomorrow, but every day, little by little or as much as they can. And it comes so naturally to them that I almost thought that, not long after, we would all work like that. Slower, more careful, more careful.

All in all, the few days in Baia Mare, in April last year, were a breath of fresh air and a healthy dose of encouragement. I have not seen the most spectacular sunset, nor the most award-winning architecture, but it was one of the most exotic and ecological city-breaks of my life.