ECO JOURNALISM FOR A CLEAN ENVIRONMENT: ABOUT BIODECK, A FIRST STEP IN THE FIGHT AGAINST PLASTIC POLLUTION IN ROMANIA

For some time, the word "plastic" has made more of a place in everyday vocabulary. For some it may not yet evoke a special feeling, while for others it is emerging as a phenomenon out of control, quite frightening. I tend to believe, however, that for some time now, this subject has not been so indifferent to us. From now on it is quite easy to find on the net or even on Facebook pictures of divers swimming among the waste of all colors or news about whales with stomachs full of garbage. But the examples do not have to be so far away: it is enough to go to the mountains to go through the packaging or to search on Google what Lake Bicaz looked like this summer.

In short, plastic is an oil-based material - a finite resource - and which (if it ever does) decomposes in hundreds of years. It needs light to disintegrate, which cannot caress a plastic plate buried deep in the mountains of garbage. "Microplastic" is mentioned in seas or oceans where the action of the sun is possible, thus leading to the "decomposition" of plastic into smaller pieces that end up being eaten by fish, which then end up in our plates or cans. It may not sound very bad until you think that plastic contains toxins like BPA. 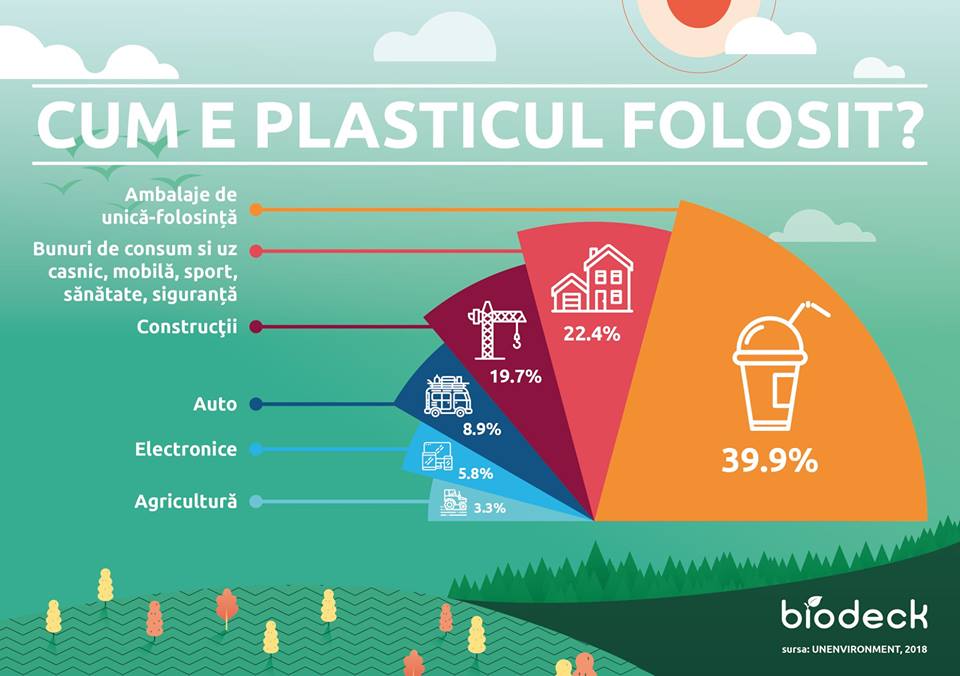 All right, but then we can recycle the plastic. Not? According to a 2015 statistic, in a year, a Romanian recycles only 3% of the waste he produces. One of the reasons why recycling is not a strong point in Romania, in addition to the lack of civic awareness of its necessity, is the fact that landfill waste is not properly charged. While in other European countries the tax can reach 100 euros per ton of garbage, in Romania the tax is so low that it is easy for sanitation companies not to worry about sorting garbage. Until this situation is remedied without further delay, a lot of plastic continues to end up in landfills and a lot of it is represented by the disposable, whose short duration of use has become so naturalized in everyday life. , so that we no longer wonder what imprint he leaves behind us. 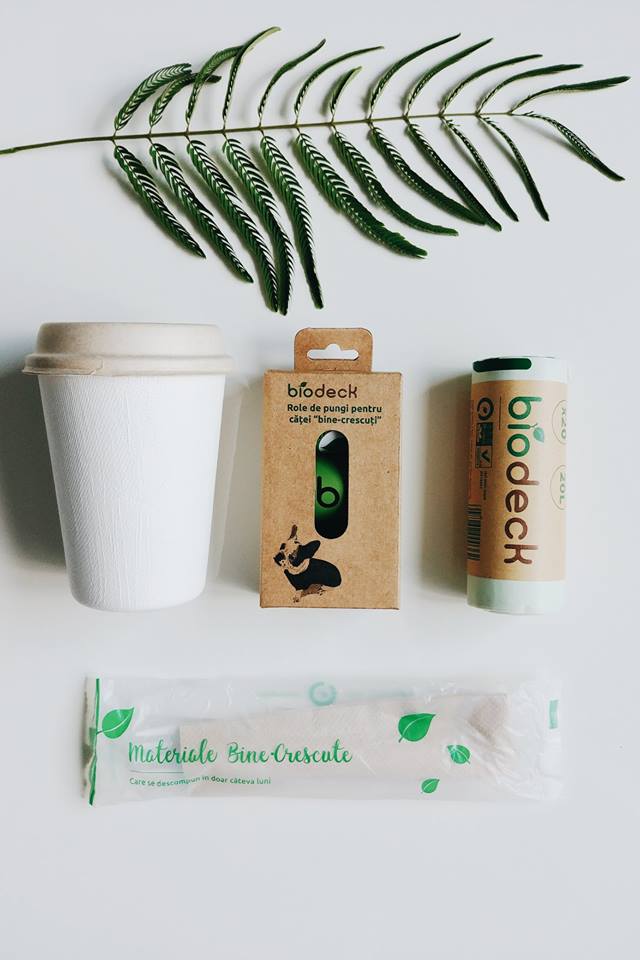 In this almost dystopian landscape, an initiative seems to be slowly taking place in Romania, as if it came from the future through the bold alternative it proposes. Founded in 2017, Biodeck comes with the proposal to replace disposable plastic packaging (bags, cutlery, plates, garbage bags, etc.) with some based on PLA or polylactic acid obtained from sugar cane or corn starch. Thus, the packaging they place on the market is certified as 100% compostable - which means that unlike the indefinite lifespan of plastic, a Biodeck plate will have the same life cycle as anything organic, decomposing into optimal composting conditions. Although the packaging is biodegradable, Biodeck is far from encouraging its disposal in nature. More precisely, they draw attention to a situation that in Romania is not taken seriously, namely our need to sort garbage. They highlight this category of debris organics that can be easily composted and turned into fertilizer, including packaging that should disappear with their contents (especially due to the fact that food scraps make disposable plastic difficult to recycle). In addition, the manufacturing process of Biodeck products has a much smaller carbon footprint compared to plastic! 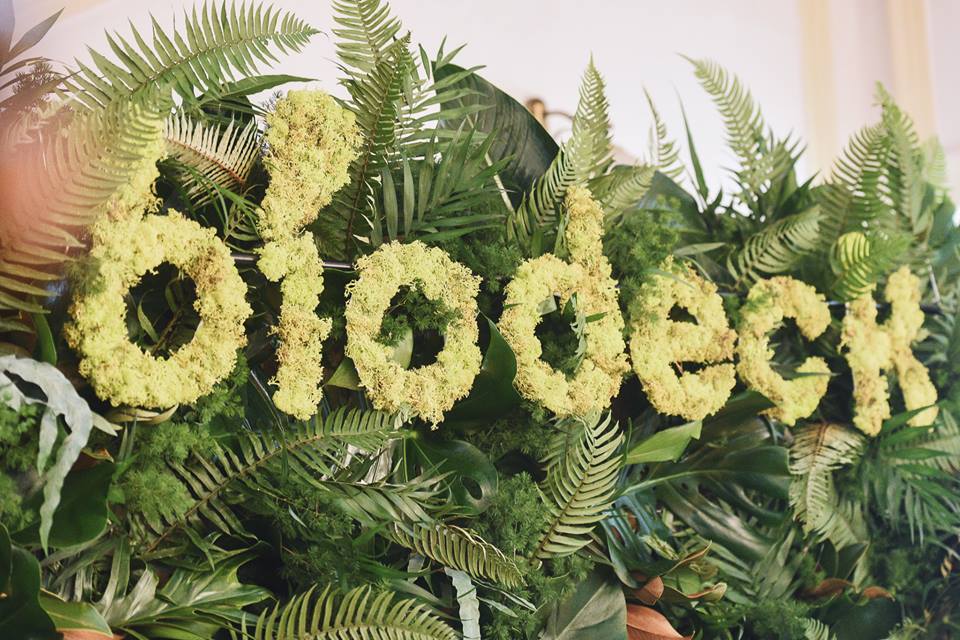 However, aware that change will not happen overnight, Biodeck, in its marketing campaign has a strong public information and accountability component and also encourages the reduction, reuse and subsequent recycling of the things we buy, reiterating the idea that personal choices matter . Not only targeting the individual, Biodeck also addresses higher levels, an example being the partnership with Carrefour which resulted in the introduction of biodegradable bags in stores or the promotion-awareness campaign at Summerwell, among others.

Finally, Biodeck is an initiative to be admired both because it proposes an alternative to plastic packaging and because their existence can force the emergence of an infrastructure that makes composting and recycling accessible. Also, and perhaps most importantly, it can make the public more sensitive to the problems facing the environment and more interested in wanting and making a change in this regard in Romania.

← ECO JOURNALISM FOR A CLEAN ENVIRONMENT: ABOUT THE SELECTIVE COLLECTION IN BUCHAREST Nominations for the Clean Environment Awards continue →