ECO JOURNALISM FOR A CLEAN ENVIRONMENT: A three-century-old "grandfather" raising four "grandchildren" and a nettle

Meet the plane tree in Gheorghe Dima Park, near the "Andrei Şaguna" National College. You will find out more about him on Wednesday, but also about other equally interesting trees. 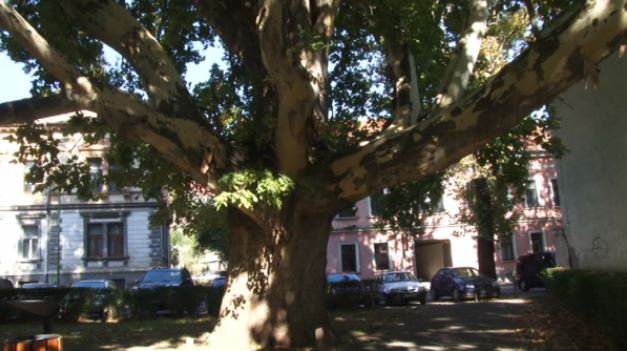 The plane tree in Gheorghe Dima Park near the “Andrei Şaguna” National College is a secular one and surely every Brasov resident passes by it every week. On Wednesday, those interested will be able to learn more about it, as well as other interesting trees in the city center, in a trip led by a specialist of the National Institute for Research - Development in Forestry "Marin Dracea" - Resort Brasov. It is just one of the activities of the Protected Areas Week, which started in Brasov and which gives the possibility to nature enthusiasts and not only to find out more information about protected areas at local or national level.

Estimated age
The tree in the "Gheorghe Dima" Park will be the final point of the guide, which will take place on Wednesday, October 10. "We meet at 17.30 pm, in Titulescu Park, that's where the starting point is. I hope that as many people as possible come, because it is about our trees, from the city of Brasov, old trees, with special dimensions or that grow very well, although they are not from the climate and area, they are acclimatized here, such as the tulip tree. , from Titulescu Park, like the Japanese acacia from the Army House ", explained Diana Vasile (photo), INCDS scientific researcher "Marin Drăcea" Braşov. 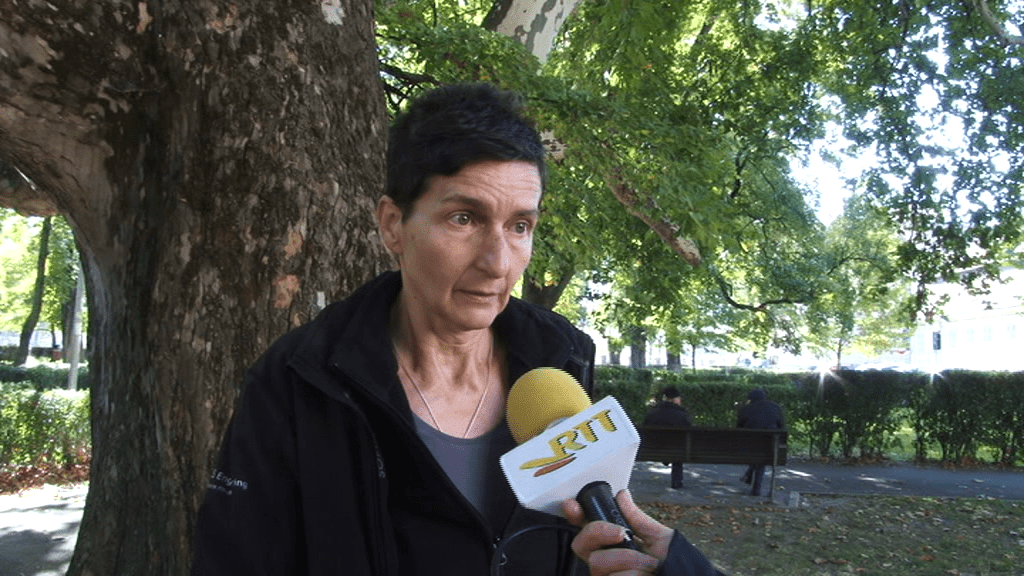 The plane tree in the area of ​​Andrei Şaguna College - "the icing on the cake of the trip" - is estimated to be 300 years old, according to the specialist. However, the age was not established with the drill, because it could have affected the tree. Interesting to him, however, is the fact that he helps other trees to grow. Directly on its branches. "The circumference is 5,03 meters, the diameter - 1,60, so it has an impressive diameter for a plane tree grown here, in Brasov, with a slightly harsher climate. In turn, it is a habitat for other plant species - 4 more species of trees grow on it: a maple, a maple, a linden and a crocodile and above we have a species of nettle ", said Diana Vasile.
Those who will come on the trip will be able to find out more unique data about other trees in Brasov.

"People for Nature" in Protected Areas Week
It is one of the activities proposed during the Protected Areas Week, an event that this year also takes place in 16 other counties, for the first time. Protected Areas Week was a project initiated in 2015, in Brasov, which wanted to bring closer to the citizen what a protected area actually means. "We need the support of the public when we protect nature, without people we cannot protect nature. In fact, here in Brasov, we are launching a film called "People for Nature", in which we show people who is behind nature protection, to see what a ranger does, what a biologist does in a protected area ", explained Laura Istrate (photo), communication manager ProPark Foundation for Protected Areas, event initiator. 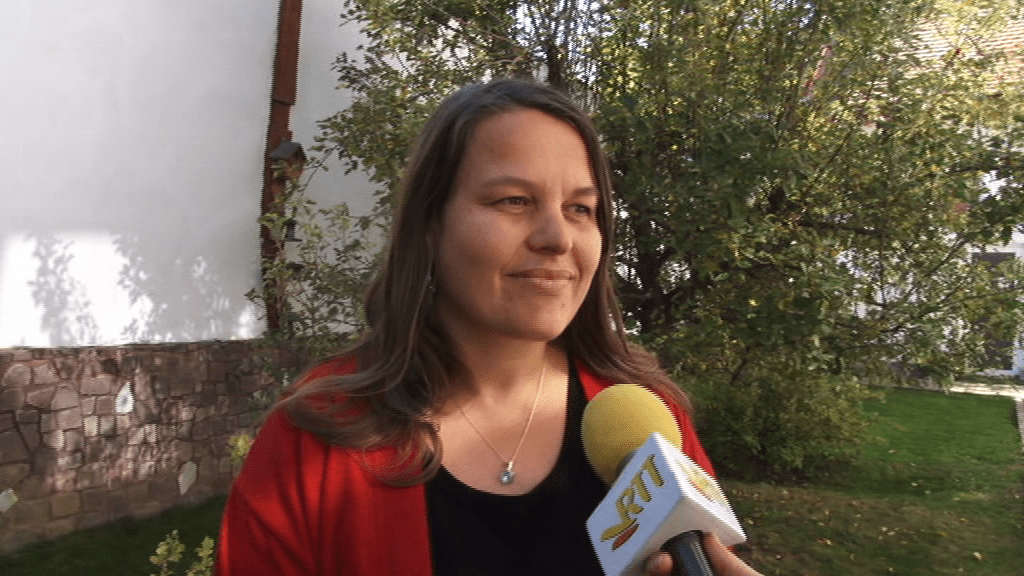 The film "People for Nature" will be presented on October 12, at the Patria Cinematheque.
This year, the slogan of the event is "Talking to nature". Those who want to know the detailed program of the events proposed in the Week of Protected Areas can enter the saptamananaturii.ro website, in the Calendar section.

(The article was initially published on the website Hello Brasov http://www.bzb.ro/stire/un-bunic-de-trei-secole-care-creste-patru-nepoti-si-o-urzica-a130309 )