Activity report of ECOTIC BAT for 2013 submitted to ANPM

On February 28, ECOTIC BAT submitted to the National Agency for Environmental Protection the reports according to OM 1399/2009 on B&A put on the market by affiliated members, the quantities collected, treated and recycled as well as the activity report according to OM 2743/2011, fulfilling -and thus the responsibilities deriving from GD 1132/2011. 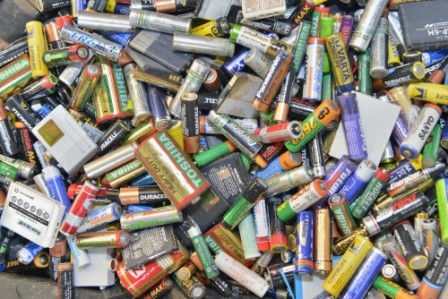