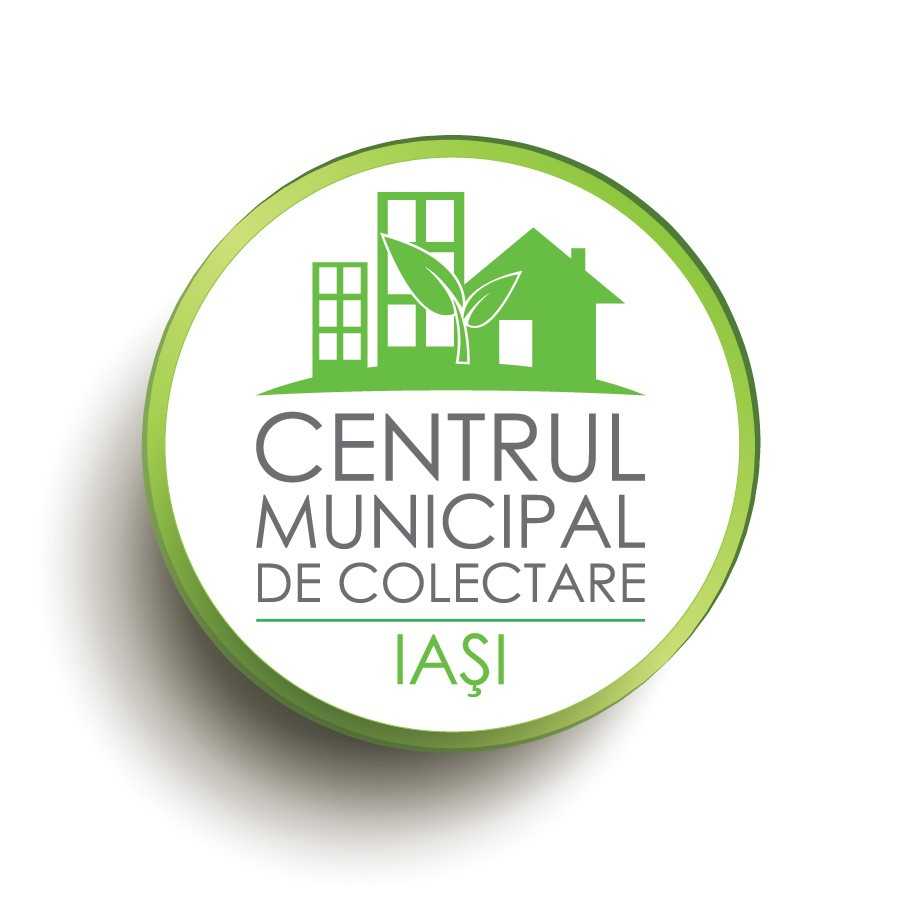 In 2015, ECOTIC identified a new opportunity to develop the collection infrastructure in Romania. This is how CMCI was born - municipal waste collection center, the first of its kind in Romania.

The center is part of the ECOTIC project "STEPS FOR WEEE", started in 2015, co-financed 90% of Norway Grants. 2016 marking its opening.

This center is an easy solution for the population who want to help reduce the negative impact on the environment by collecting waste separately and handing it over for recycling.

What can the people of Iași teach at the Iași Municipal Collection Center?

CMCI has separate containers for each type of waste.

According to GEO 5/2015 (legislation in force on electrical waste) local authorities must set up at least one center dedicated to separate collection of WEEE per 50.000 inhabitants.

CMCI comes as an example of good practice that can be replicated nationally by local authorities, taking into account the need to improve the waste management system in Romania. The population also needs awareness, but first of all it needs an infrastructure that will encourage responsible behavior of citizens.

Over time, CMCI has developed awareness and collection campaigns, dedicated to the citizens of Iasi, designed to bring to the attention of the population the importance of recycling. A campaign is still ongoing and is due to end on December 9, 2021. See campaign details here.

In the 15 activities of the ECOTIC Organization, CMCI is certainly one of the reference projects of the organization, which emphasizes once again that in Romania we can have collection solutions at European standards.