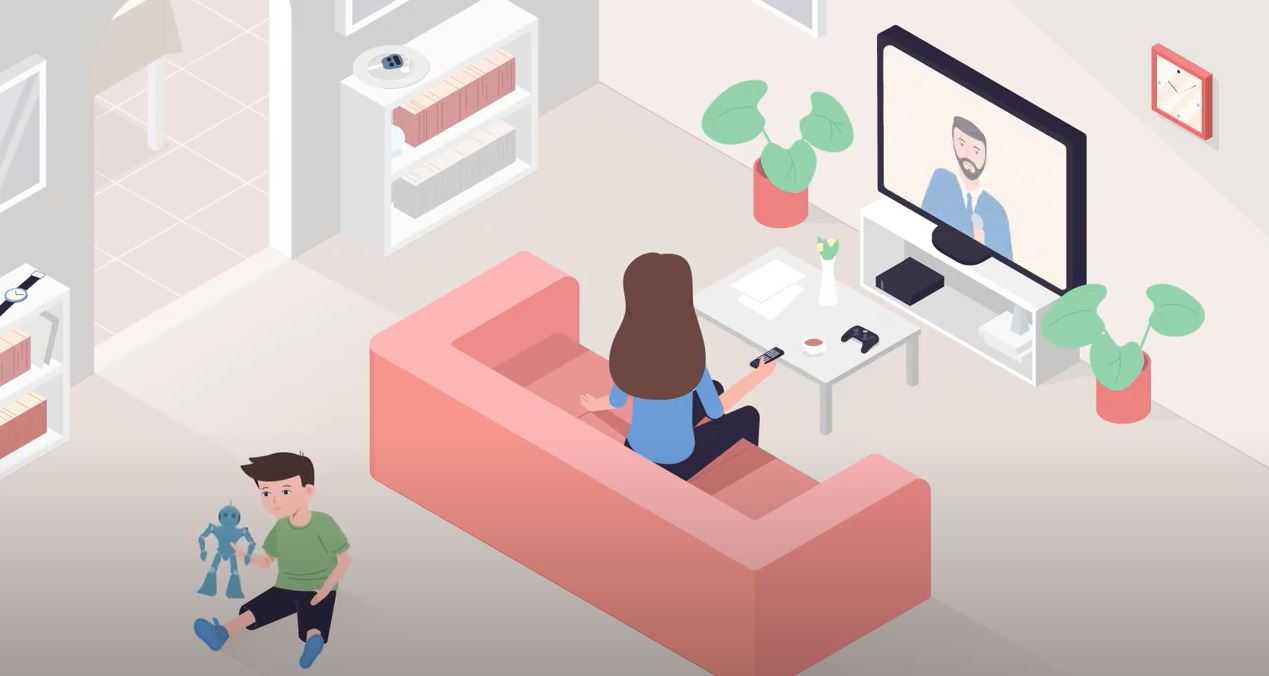 Technological advances are what have made our lives easier - from the washing machine to the faucet toys that entertain the little one. But they they also bring with them the responsibility to hand them over separately for recycling thus avoiding a lot of negative aspects, one of them being the risk that the little ones ingest the pill-type batteries, if they are left at their fingertips.

Pill batteries, whose size ranges from 5 to 25 mm, are specially designed for use in small equipment such as watches, toys, medical equipment or even sound books. Due to its small size, there is a risk that they will be swallowed by children once they are within their reach or when the battery compartment is not secure. Ingestion of pill-type batteries can cause serious airway injuries, which is why it is extremely important for parents to seek emergency medical attention.

Most incidents of battery ingestion by children occur at home. In an age of accelerated development in which electronic devices are becoming smaller, tablet batteries have become very accessible to young children.

An OECD report shows that in France, accidents are more common in children aged 1 to 4, and in 60% of reported cases, the accident occurred while they were playing. In 23% of cases, the children had to be hospitalized[1].

ECOTIC BAT came to the aid of parents with an educational animation, meant to signal how the little ones can avoid swallowing the pill-type batteries and how to act in such situations.

The animation launched by ECOTIC BAT highlights the danger to which children are exposed when parents do not pay enough attention to the storage of small batteries. At the same time, it presents the main steps that parents must follow in these situations.

Animation is available on www.ecotic.ro/baterii si on the channel YouTube - ECOTIC Organization.

“Parents go through many stages in the first years of a child's life and the stage of knowing the environment by the little one, comes naturally and with a multitude of dangers. Pill batteries are some of the dangers that need a lot of attention, I'm glad that ECOTIC BAT decided to start a campaign in this regard and I recommend parents to watch this video to know how to prevent but also how to act in such situations. " a declarant dna. dr. Luminița - Mirela Alexandrescu, family doctor.

“A swallowed battery can destroy the esophagus and thus breaches can occur through which it communicates with the respiratory tract, resulting in severe infections. Also, swallowed batteries can lead, after perforation of the esophagus, to the destruction of a blood vessel with the appearance of severe hemorrhages. Children who have accidentally swallowed the batteries may experience vomiting, salivation, chest pain or may have symptoms of a mild cold associated with digestive manifestations, "she said. Dr. Georgiana Tane - pediatrician.

Some of the tips for parents are:

The campaign is part of ECOTIC BAT's efforts to raise public awareness of the correct use and disposal of all types of batteries and accumulators, thus protecting our environment and health.