Clean Environment Awards Gala, the XNUMXth edition, announced its winners in a festive event, held in the Round Hall of the Intercontinental Hotel in the Capital. The award ceremony was held in the presence of representatives of environmental authorities, producers, ECOTIC partners, the NGO environment and, of course, the winners of this anniversary edition.

The projects registered this year on www.premiilepentrumediucurat.ro are relevant initiatives across the country, for all four categories of the competition: Companies, Public Institutions, Educational Institutions and NGOs. 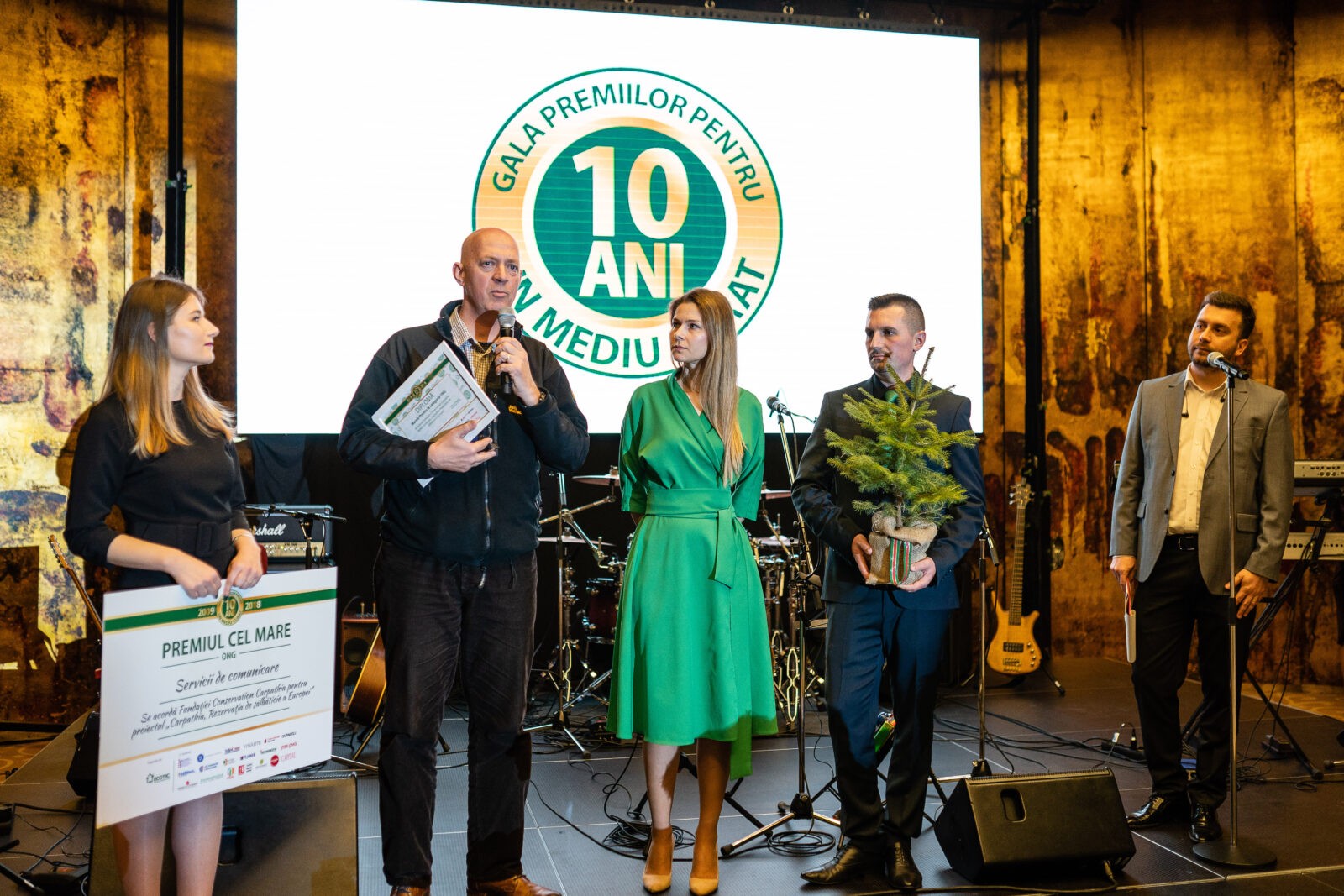 During the awarding of the winning projects at the Awards Gala for a Clean Environment 2018, Valentin Negoiță, President of ECOTIC, said: “We note with satisfaction that in the ten editions of the competition over 500 projects were entered, of which 50 were awarded in Galei.

We are convinced that by promoting good practices, successful models we contribute, together with our partners, more and more numerous, to the development of a new, responsible attitude, to the formation of a community concerned with caring for the environment. ”

The winners of the four categories of Awards Gala for a Clean Environment 2018 are as follows: 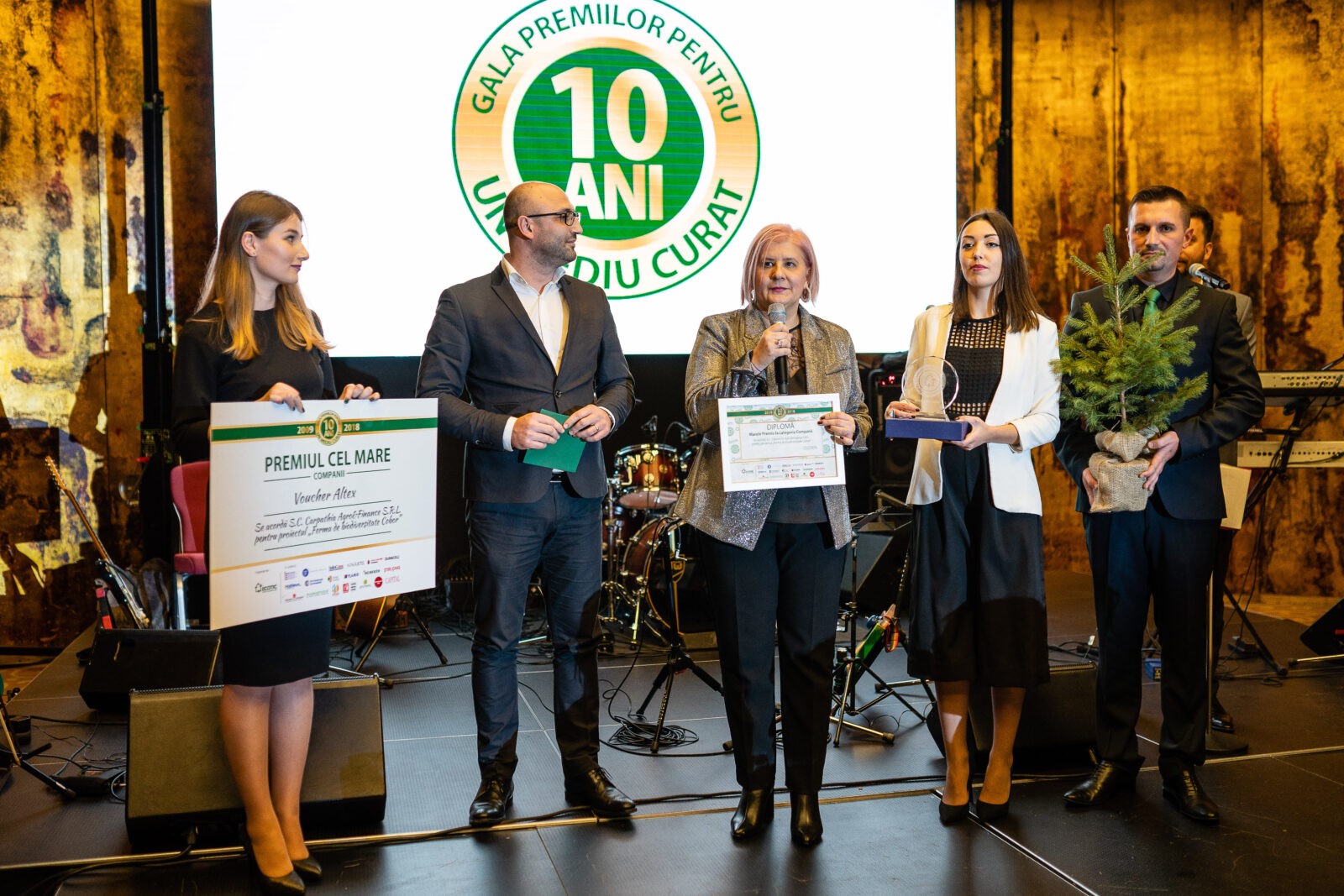 At the same time, the anniversary edition of the longest-running environmental project competition in Romania occasioned the recognition and awarding of initiatives and organizations that, over time, have made sustained efforts for environmental protection. Thus, the following prizes were also awarded:

Excellence Award: Văcărești Natural Park and Let's do it, Romania!

Award for the most important contribution to WEEE collection: ALTEX ROMANIA SRL

Grand Prize for Eco Journalism for a clean environment: "The house of plants from Țarina", Mirela Lazurcă

Merit diploma, “Performance and responsibility in fulfilling the obligations in relation to the environmental legislation”:  IRIS company, Apple authorized distributor