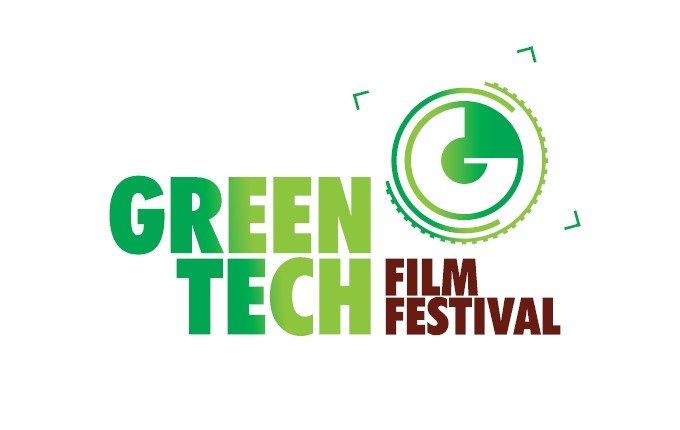 GreenTech Film Festival is the first carbon neutral festival in Romania. To achieve this goal, the festival organizers aimed to meet two important objectives: reducing possible emissions and offsetting the inevitable greenhouse gas emissions. The achievement of these objectives will be pursued both in the actual organization of the festival and in the activities necessary for the making of the documentary film. 10 (TEN), which will be presented at the opening of the festival.

To achieve the first objective, the organization of the event involves the application of measures to reduce emissions, such as: use of cardboard and paper from recyclable materials, disposal of all printed materials, use of local products for catering services, disposal of plastic, PET or metal and encouraging guests and the general public to use the bicycle or public transport to travel to the cinema.

Regarding the making of the documentary film, the trips were made with electric cars. This measure has reduced greenhouse gas emissions by 270.9 kgCO2e.

To achieve the ultimate goal of a carbon neutral festival, reducing emissions is complemented by offsetting the inevitable amounts of CO2e or offsetting the carbon footprint.

The compensation of the carbon footprint will be achieved by supporting a local renewable energy project, by purchasing carbon credits that correspond to the environmental impact of the event.

The first edition of the GreenTech Film Festival will take place during this period 9-12 October, Cinema Elvira Popescu from Bucharest again program includes screenings of documentaries in the field of ecology and technology, a selection of short films documented and made in Romania, science workshops, ecology, robotics, creative recycling addressed especially to young people.

Your program The GreenTech Film Festival is part of the conference "How can technology help develop sustainable solutions?" which will be attended by experts in science, technology and ecology from Romania and France and which aim to formulate an answer to the central topic of the conference, organized around two panels - "Renewable energy and energy storage: water, CO2 and sun. Electric cars. Solar houses ” and "Development of solutions for sustainable agriculture". The detailed program of the conference can be seen here.

GreenTech Film Festival is organized by Media Image Factory, with 10 years of experience in developing and communicating social projects, ECOTIC Association, French Institute, with the support of Every Can Counts Romania, IBM and UPC, Discovery Channel, Science and Technology Magazine, but also other partners. More details about films and workshops are available on the website www.greentechfilmfestival.ro and on the Facebook page GreenTechFilmFestival.