In 2020, Romanians are encouraged to "be in the country as well as abroad" and to hand over waste 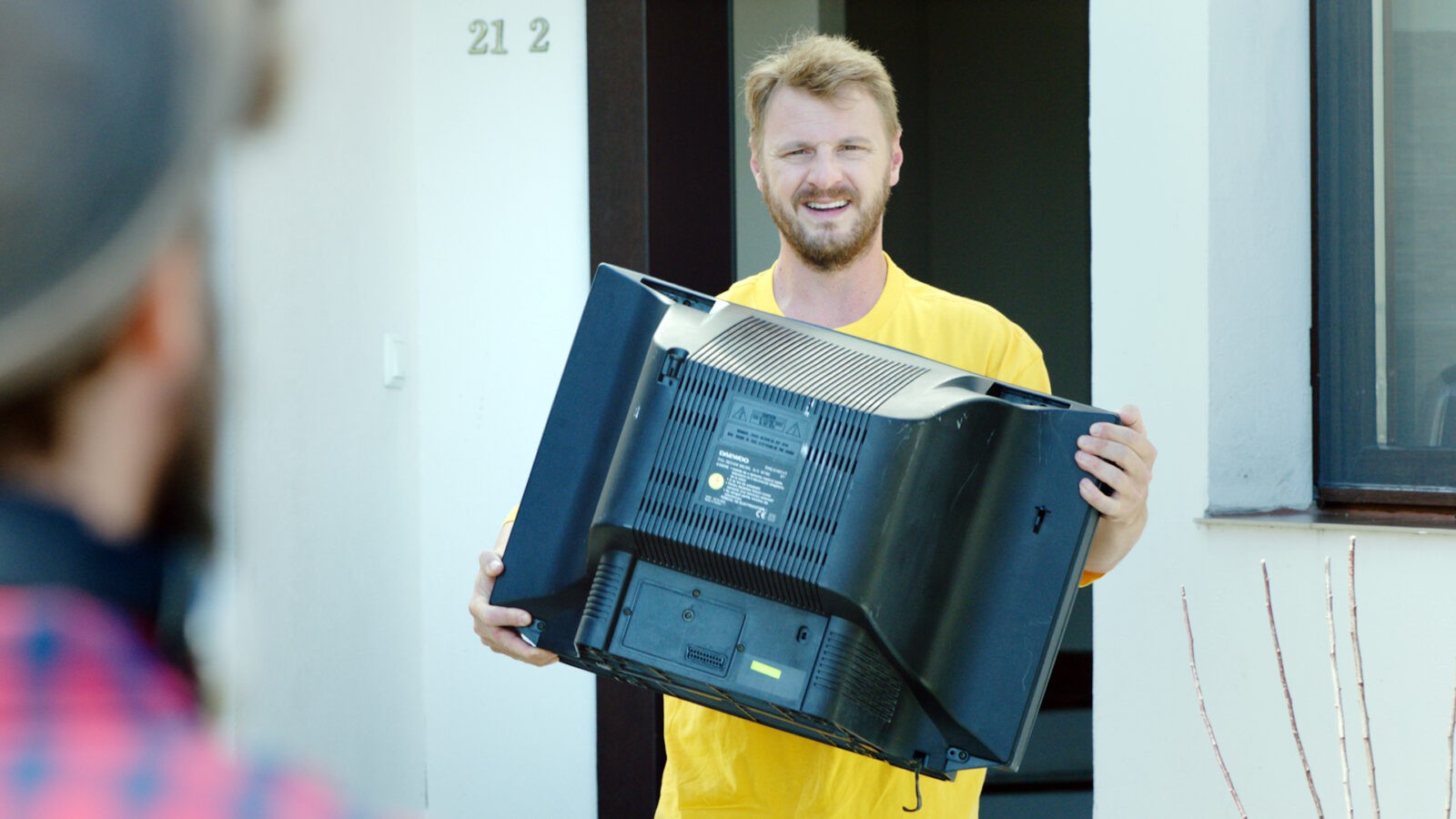 of electrical and electronic equipment responsibly.

The national information campaign "Be at home in the same country as abroad" launched by ECOTIC together with the Ministry of Environment, Waters and Forests, in January this year, is promoted through awareness actions online, offline and traditional media (TV and print media).

The idea of ​​the campaign is to encourage Romanians to be the engine of change in Romania in terms of environmental protection and especially in terms of separate collection of electronic waste. Citizens want "a country like abroad" and this requires their active contribution.

Since January 14, an audience of almost 3 million people have seen the video dedicated to the campaign. The channels where it was broadcast are: PRO TV, PRO Cinema, PRO X, Digi24, Digi Sport 1, Digi Sport 2, TVR 1, TVR 2, B1 TV, Discovery and România TV. Also, on the YouTube video platform, in just 20 days from its launch, the spot was watched by at least 750.000 people.

Starting with February 20, 45 influencers on the Instagram platform joined the campaign to carry forward, in all corners of the country, the information of the separate collection of waste electrical and electronic equipment. The aim of this campaign on social networks is for the ECOTIC message to reach young people who have the power to learn good practices, to promote them and to change mentalities, in their characteristic style.

Starting with March, within this campaign, ECOTIC will carry out information and collection actions in several counties such as: Constanța, Iași, Galați, Cluj, Brașov, Botoșani, Prahova and not only. As a first step in this context, the City Hall of Brașov, joined the ECOTIC campaign in order to contribute to the dissemination of information among citizens and urges the population to take the steps of separate collection of waste electrical and electronic equipment.

In this context, ECOTIC invites citizens to follow the development of the campaign on the website www.ecotic.ro and on the organization's social media channels to find out where and when the next local fundraising campaigns will take place.

The collection and recycling of electrical and electronic waste has a very important stake from a double perspective: 1) many of the WEEE contain substances that are extremely toxic and dangerous for the environment; 2) WEEE has one of the highest recycling rates, 80-90% of its components can be recycled and reused in the economy as secondary raw materials (metals, precious metals, etc.).

"Through the current campaign, we want the citizens of the whole country to be aware of the importance of separate collection. We encourage citizens to hand over waste electrical and electronic equipment correctly by providing them with collection points and disposal solutions, hoping that this behavior will be taken into account in the collection of other types of waste as well. " declares Valentin Negoiță, President of ECOTIC