ECO JOURNALISM FOR A CLEAN ENVIRONMENT: A LESSON FOR EVERYONE, FROM THE MOST SUCCESSFUL PROMOTER OF BRĂILA

• to mark the Environment Day, but also not to be embarrassed when driving tourists through the area, the guide from Brăila, Gabriel Lâlă, sanitized on his own initiative a street corner in the Old Center • Gabriel, who has recently been noted for how he manages, on his own, to promote Brăila, he needed an hour to clean 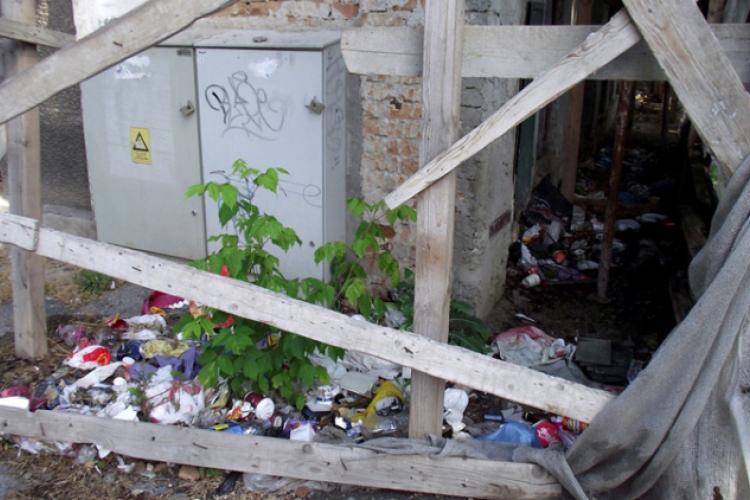 A corner of Brăila became cleaner, yesterday, on World Environment Day. This is due to a symbolic gesture made by a man from Brăila who, alone, to mark the meaning of the day, but also to give an example to those willing to do something for their city, gathered two garbage cans thrown by various people without good I feel at the intersection of Ana Aslan and Campiniu streets, under the scaffolding of a building under rehabilitation. "Those scaffoldings have been in place for about two years and, lately, garbage has been piled up under them. Every time I passed by with the groups of tourists I guide through the city, I was embarrassed by this situation, especially since the building under rehabilitation is right across from Ana Aslan's house, a landmark of the city. Even the building on which the scaffolding is mounted has a history of it, once belonging to an honorary citizen of Brăila, Alexandru Boantă ”, told us Gabriel Lâlă the one who, yesterday, took the initiative to collect all the waste thrown under the respective scaffolding.

As we have already informed you in the pages of our daily, Gabriel is from Brăila who organizes guided tours of the city, making a considerable contribution to the promotion of Brăila and architectural monuments full of legends, which is full of the historic center of our city. He is the president of the environmental association "Proilavia", but yesterday he did not involve his colleagues in the cleaning action. "The idea simply came to me this morning, when I realized that June 5 is World Environment Day. I took a pair of gloves, a few plastic bags, and got to work, without calling anyone with me. However, I received help from an employee of the Multicultural Center "Poarta Cetăţii" on Ana Aslan Street. He provided me with a plastic dumpster with which I carried the waste to a larger bin near St. Nicholas Church. We have sanitized this area full of garbage so that tourists, visitors and passers-by no longer see such a thing. It lasted an hour. An hour for the Environment and for the Historic Center! ”, he says Gabriel Lâlă. 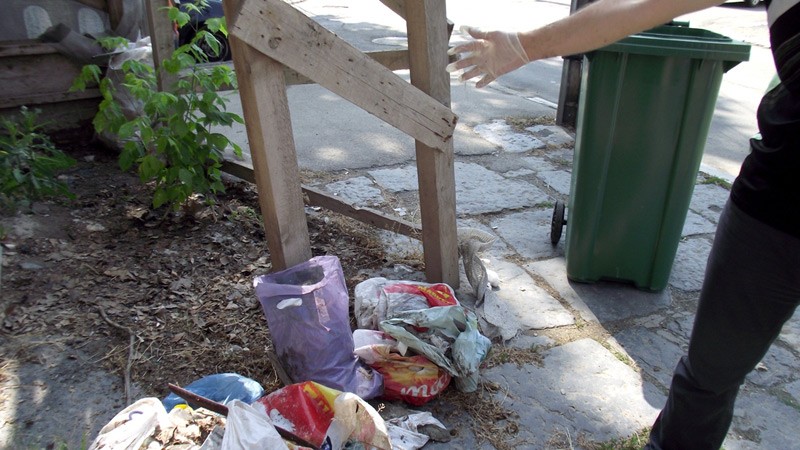 June 5, World Environment Day is marked in Brăila by the County Library "Panait Istrati" by organizing a documentary exhibition entitled "For a life as you wish, plant a

The exhibition at the County Library "Panait Istrati" is made by Doina Lalu, librarian, and can be visited on the ground floor of the Adult Loan Section until June 29. (Tudoriţa TARNIŢĂ)tree, plant a flower, take care of nature! ”. Theme from 2018 - "Beat Plastic Pollution" - emphasizes the fight against plastic pollution.

The exhibition at the County Library "Panait Istrati" is made by Doina Lalu, librarian, and can be visited on the ground floor of the Adult Loan Section until June 29. (Tudoriţa TARNIŢĂ) 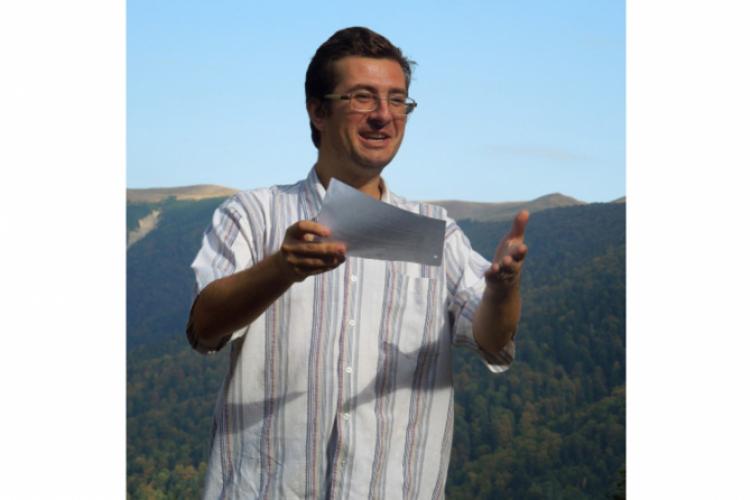 (The article was initially published on the website www.obiectivbr.ro http://obiectivbr.ro/content/video-o-lec%C5%A3ie-pentru-toat%C4%83-lumea-de-la-cel-mai-de-succes-promotor-al-br%C4%83ilei)