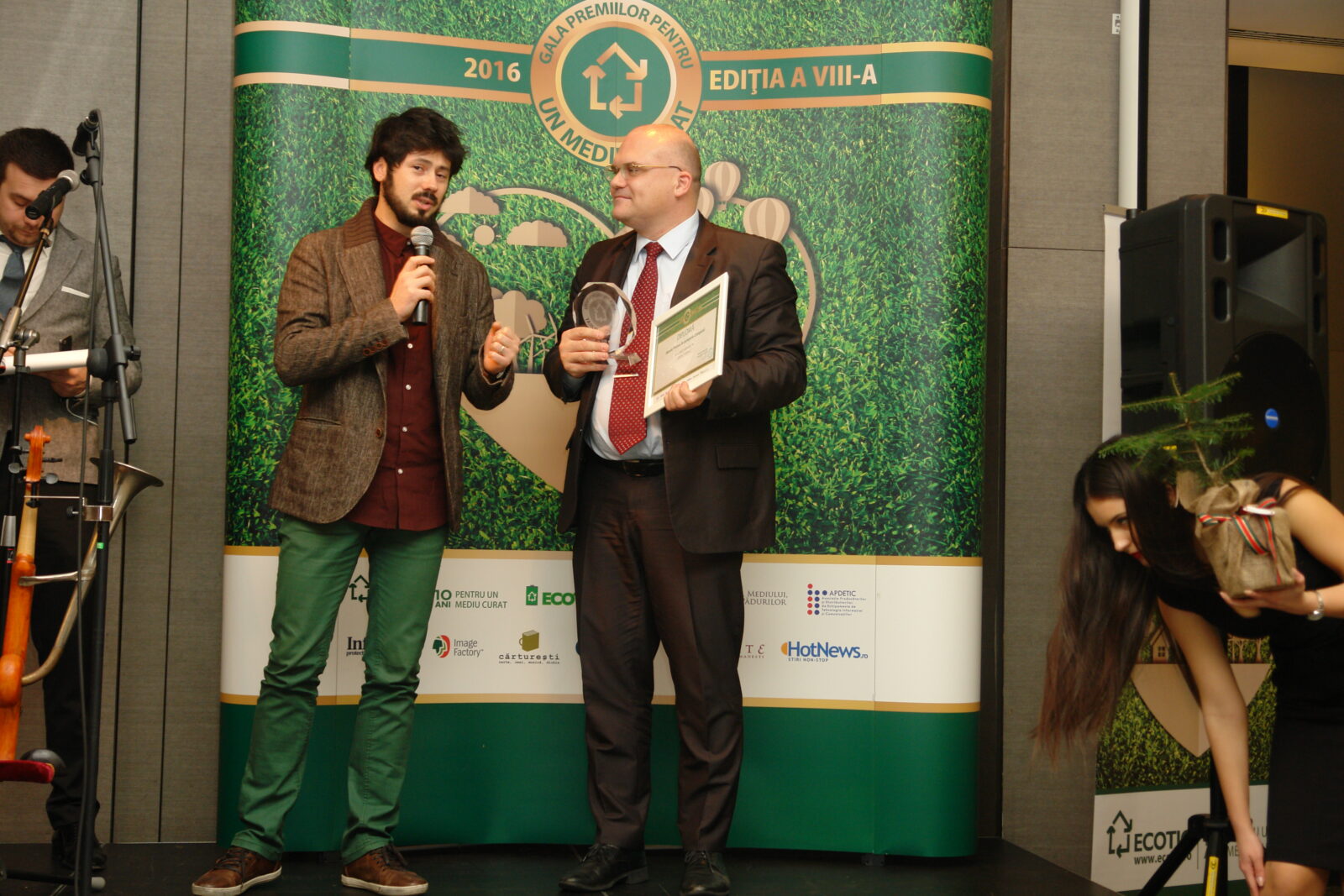 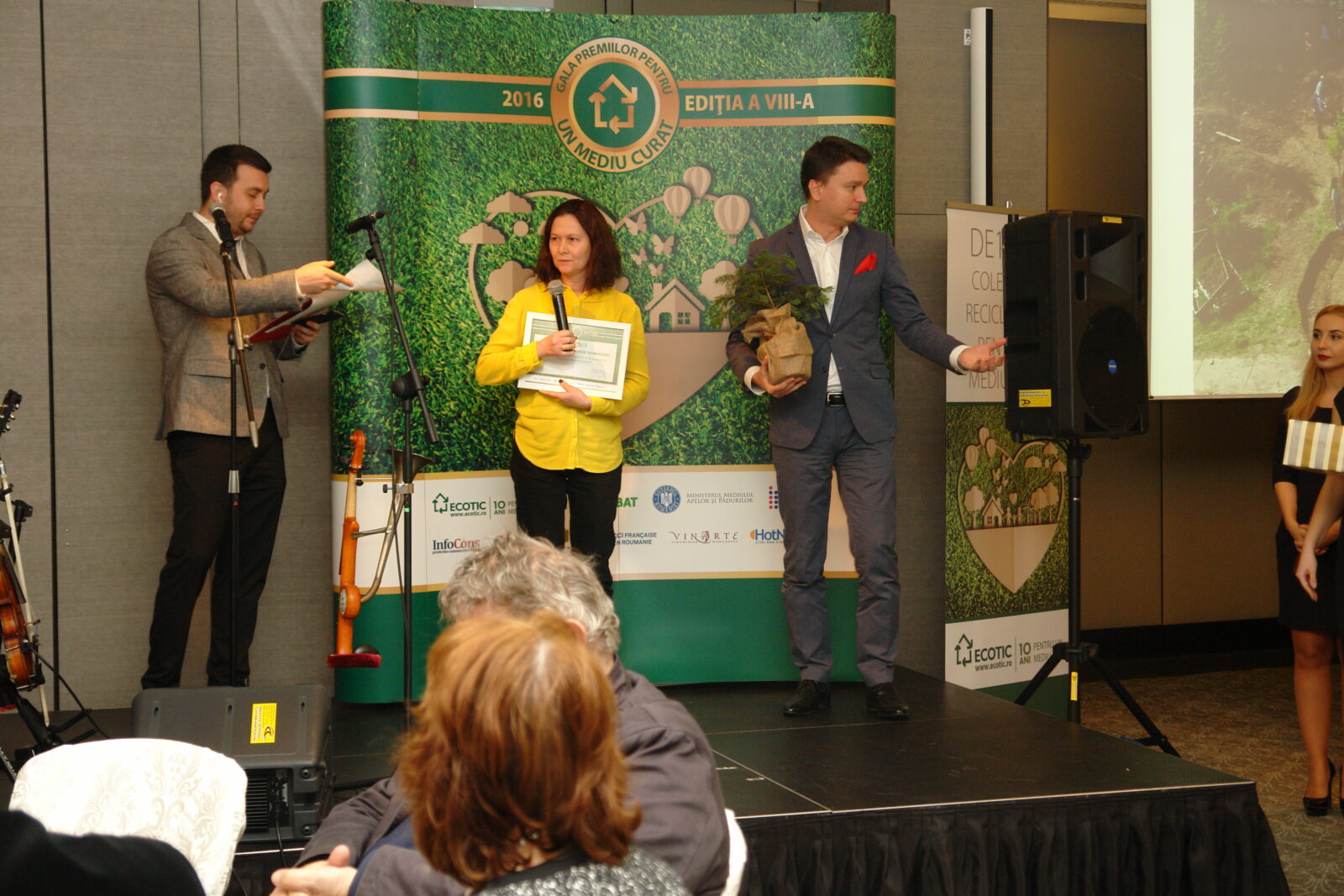 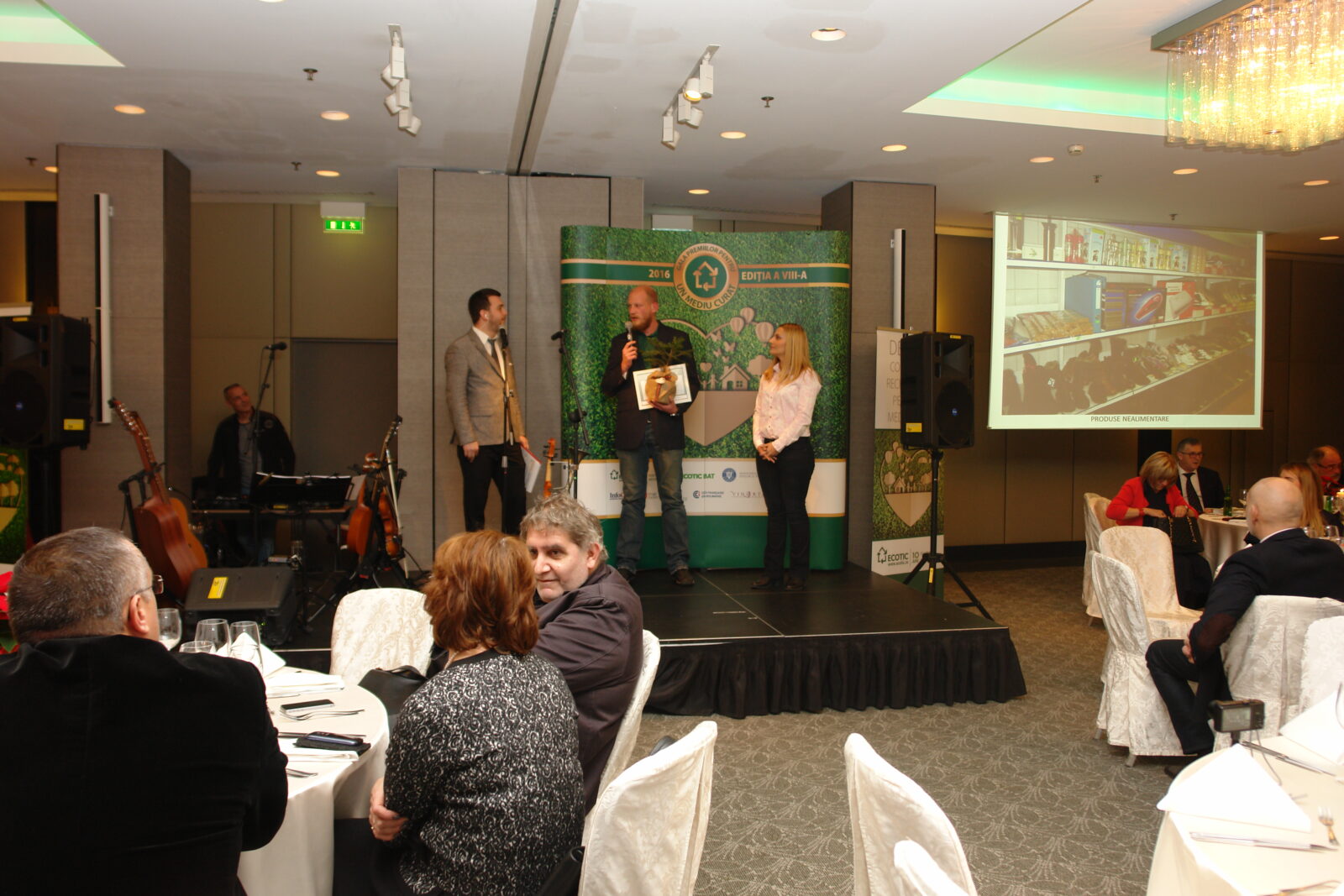 The list of all registered projects is available on www.premiilepentrumediucurat.ro